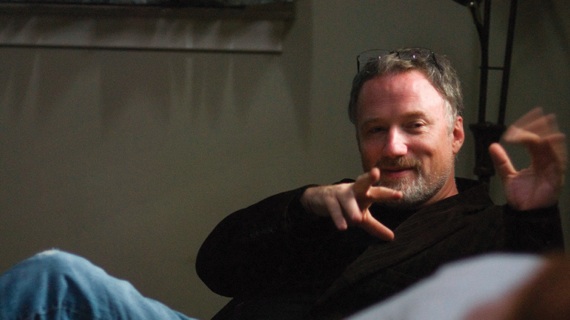 Following the critical acclaim he’s received for Mank, David Fincher has already lined up his next project for Netflix. Deadline reports he’ll reteam with Seven writer Andrew Kevin Walker for The Killer, an adaptation of the French graphic novel series by Alexis Nolent and artist Luc Jacamon.

The report adds that Michael Fassbender is in talks to star, but as of now that has yet to be confirmed. Makes sense. Fassbender’s got those cold, dead eyes, yo.

The Killer follows “a cold-blooded assassin who begins to have psychological crisis in a world with no moral compass.”

While details are slim, the pairing of Fincher and Walker, more than two decades after their seminal serial killer film Seven, seems like a perfect fit for the material.