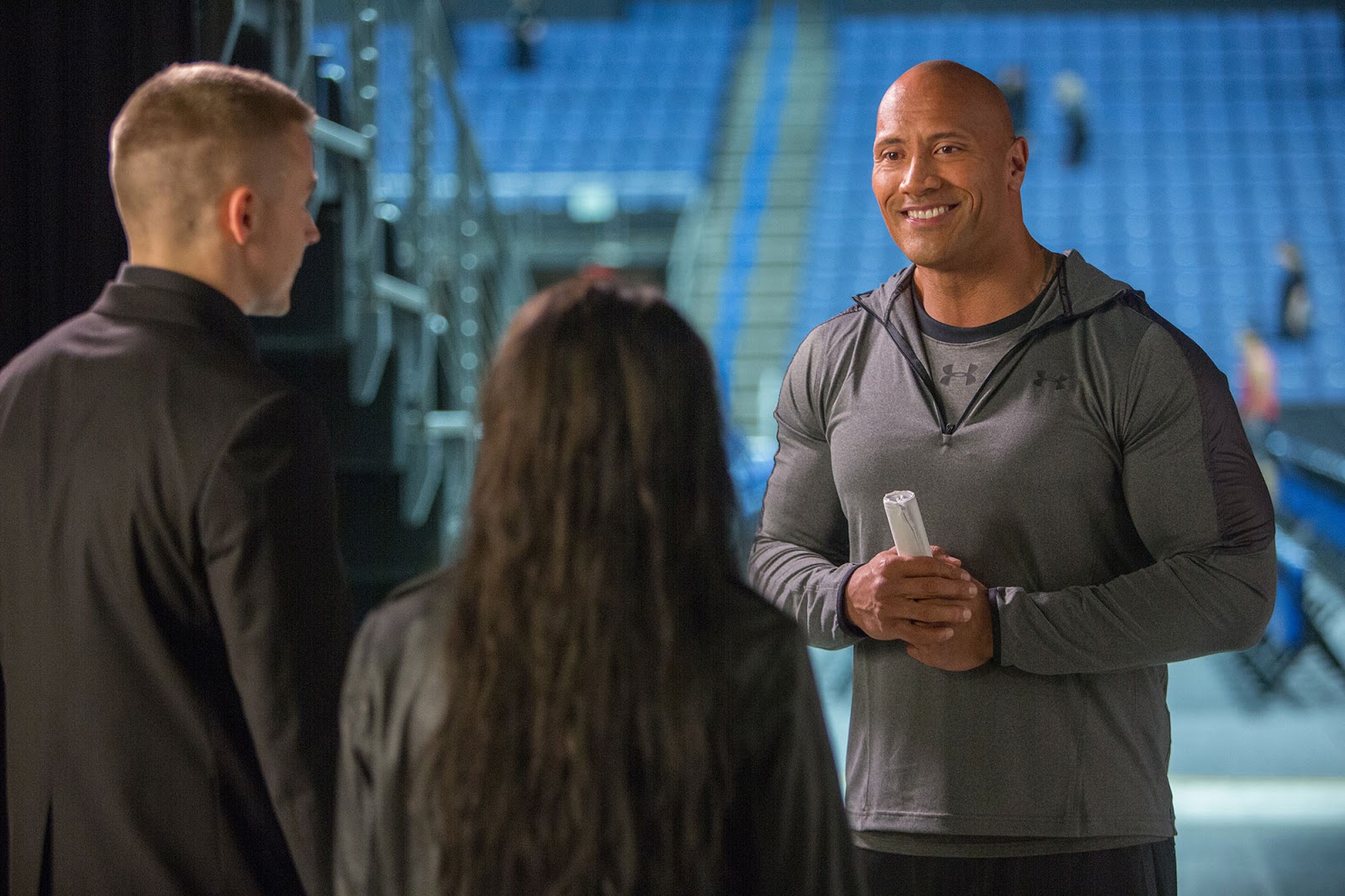 Dwayne Johnson continues to bring the sport of wrestling further into the cinematic mainstream. Earlier this year he developed and appeared in the biopic Fighting with My Family about WWE superstar Paige, and now he’s set to bring another wrestler’s uplifting story to the big screen with Unstoppable.

Produced by Johnson and Dany Garcia through their Seven Bucks label, Unstoppable will tell the inspiring true story of Anthony Robles who  despite being born with only one leg to a single-parent family on the wrong side of the tracks, Robles overcame every obstacle to become an undefeated collegiate wrestling star, three-time All-American, 2011 NCAA National Champion, two-time ESPY Award winner and a National Wrestling Hall of Fame inductee. The film was written by John Hindeman based on Robles’ 2012  memoir. 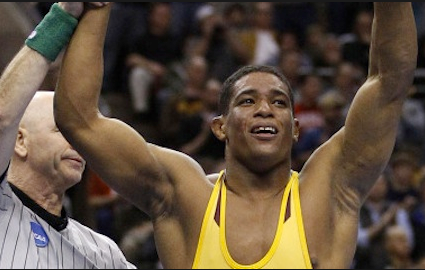 The plan is to move fast on this one, which means a director and cast should be found soon. Mudbound actor Jason Mitchell had been attached to play Robles as of last year, but that appears to be over. Nothing suggests Johnson will take a role, but just as his small cameo in Fighting with My Family gave that film a big boost, I expect an appearance in Unstoppable could do the same.