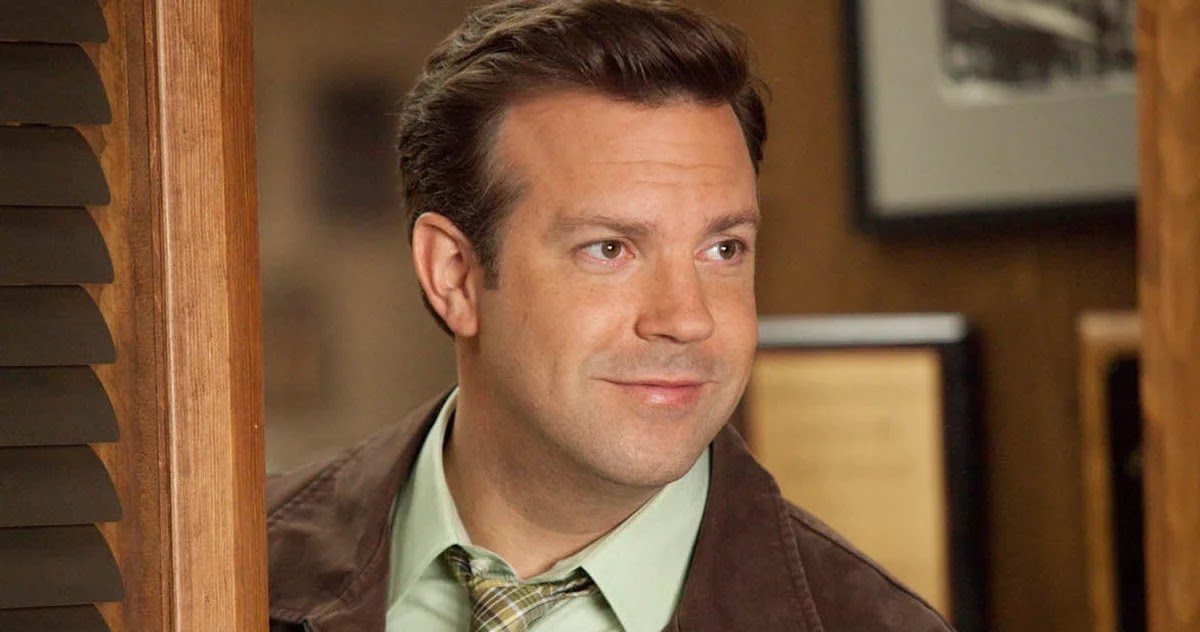 I like every single thing about this project. Funnyman Jason Sudeikis and MCU alum Evangeline Lilly are set to star in Till Death, an action thriller from director Aharon Keshales’. Keshales became a hot commodity when his 2013 film Big Bad Wolves was named dubbed by Quentin Tarantino as that year’s best.

Based on a story Keshales cooked up and co-wrote with Navot Papushado and Kai Mark, Till Death centers on Jimmy, a convicted felon who is paroled after serving twelve years for armed robbery and reconnects with Annie, the love his life, who is now dying from terminal cancer. Jimmy decides to use his newfound freedom to give Annie the best final year of her life. Of course, things don’t go quite as he planned. 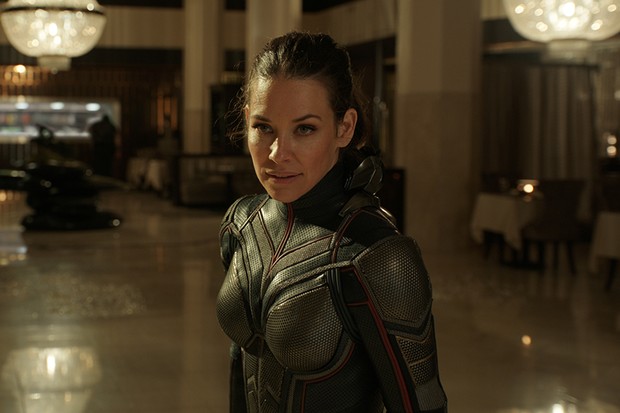 Sudeikis has been killing it on the dramatic front lately, with films such as Tumbledown, Kodachrome, and Colossal. He was most recently seen in the comedy Booksmart.  Lilly was most recently seen as Wasp in Avengers: Endgame and will likely return for the recently-announced Ant-Man 3. Keshales is in post on Gunpowder Milkshake, an actioner led by Karen Gillan, Lena Headey, and Michelle Yeoh.