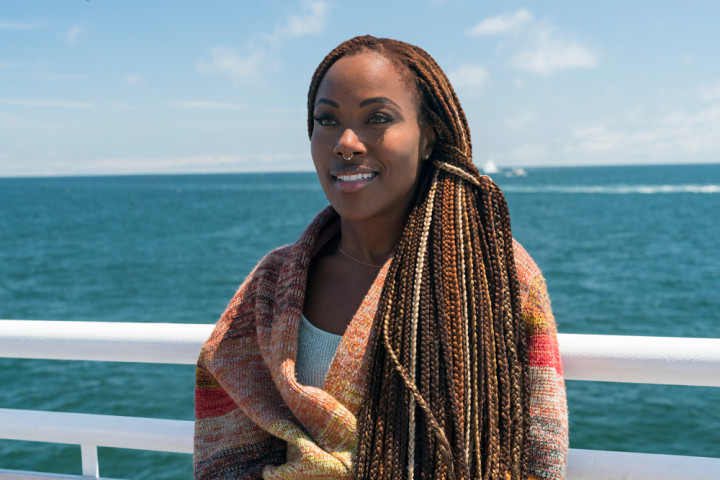 Jurassic World: Fallen Kingdom may have been a box office smash, but it wasn’t as well-received as its predecessor. That may explain the mad dash to cast some old favorites from the Jurassic Park days, to help add a fresh coat of nostalgia to the dinosaur action. But there’s also plenty of room for new faces to be part of Jurassic World 3.

Variety reports DeWanda Wise from Netflix’s She’s Gotta Have It series has landed a leading role in Jurassic World 3. Do we know anything else about who she’s playing? Of course not, because secrecy must be maintained about the film, although we can assume it’ll have something to do with the dinosaurs that are out and roaming free in the world.  The other new addition in the cast is Patti Cake$ and The Front Runner actor Mamoudou Athie. Don’t know anything about his role, either, but they join the returning Chris Pratt and Bryce Dallas Howard. Sam Neill, Laura Dern, and Jeff Goldblum are back as their brilliant but dino-plagued characters from Jurassic Park.