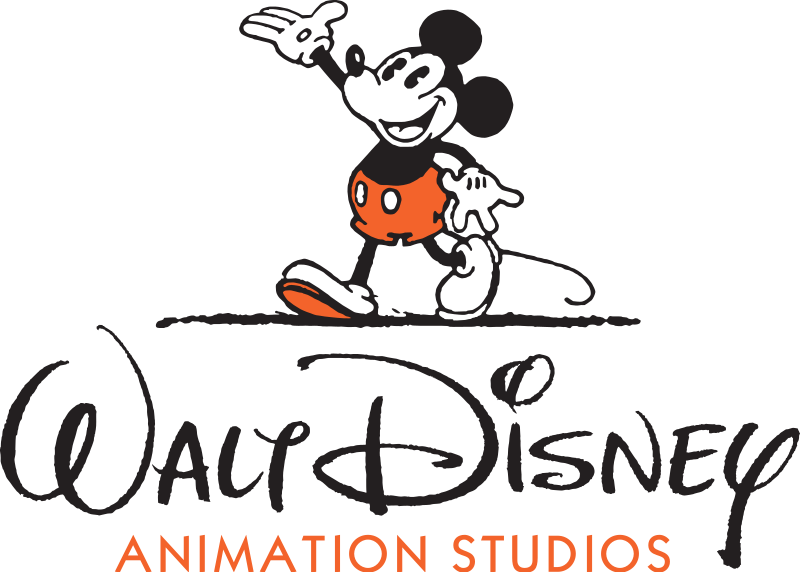 Rightfully knocked for its lack of diversity, Disney’s hiring of Frozen director Jennifer Lee as Disney Animation’s chief creative officer has brought a new focus on inclusion. We’re seeing that begin to play out now, as Variety reports filmmakers of color will be at the helm of Disney Animation’s next four movies.

Leading the way is Blindspotting director Carlos Lopez Estrada, whose racially-charged film electrified crowds last year. He’s joined by Suzi Yoonessi, probably best known for the Scooby-Doo film Daphne and Velma, and her 2009 indie Dear Lemon Lima.  Animation vets Josie Trinidad and Marc Smith will also take on films of their own. Both are longtime staples at Disney, having worked on Ralph Breaks the Internet, Zootopia, and together on Tangled.

At this point, we don’t know what their animated projects will be, but this move by Disney could signal a willingness to present more challenging films with different cultural points of view.

Here’s what Lee had to say in a statement: “We aim to have Walt Disney Animation Studios serve as the premiere home for filmmakers interested in telling engaging stories within the limitless animation medium. Carlos and Suzi are two incredible, inventive filmmakers who have both received acclaim for their work. Josie and Marc, master, lead story artists, have been instrumental in shaping such films as ‘Zootopia’ and ‘Frozen 2.’ We are so thrilled to have these four talented artists join our 96-year-old studio as directors and help us build the stories of our future — adventures in completely original worlds, stories from around the globe, and the next generation of musicals.”


Next up for Disney Animation is Raya and the Last Dragon, which opens on November 25th 2020.