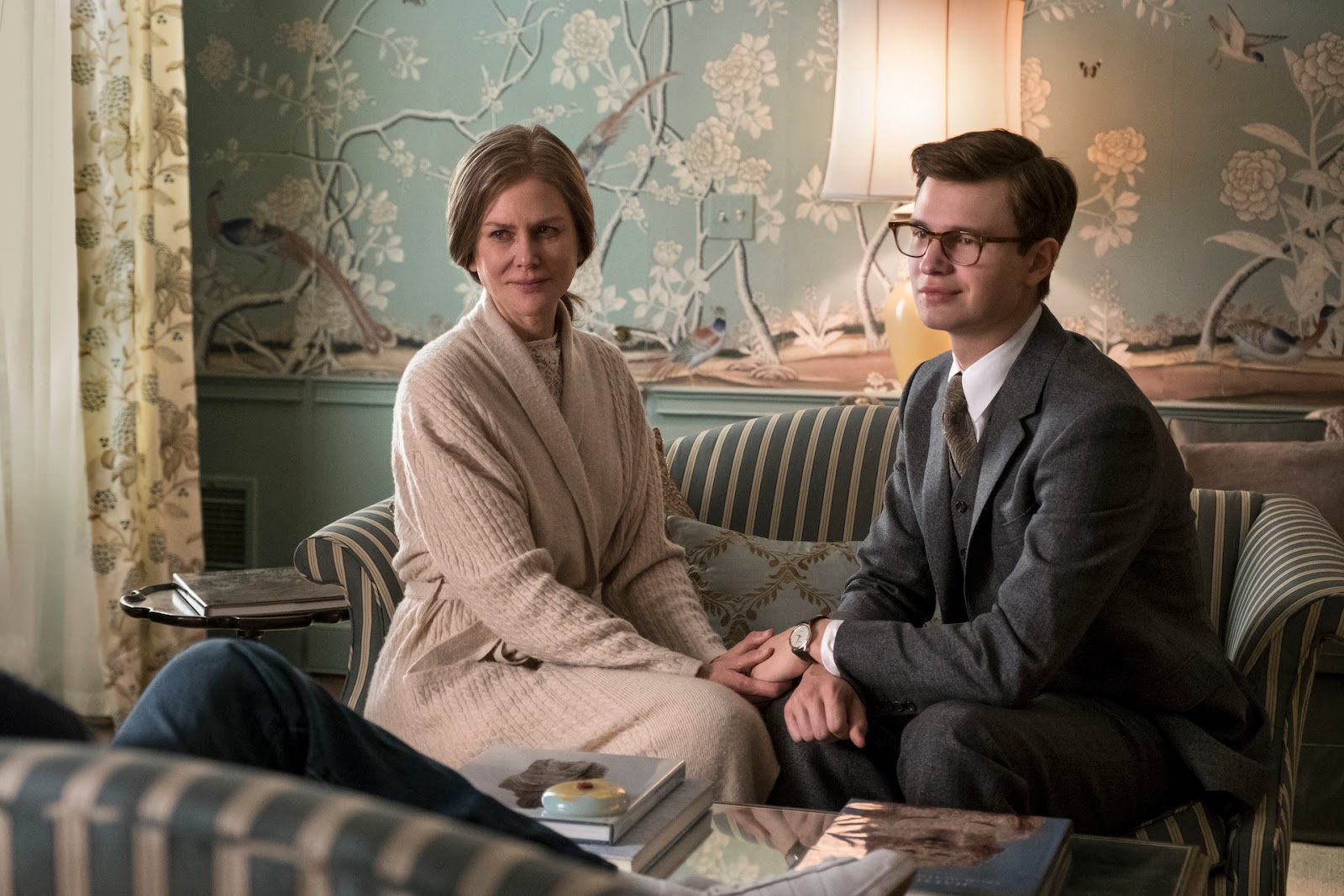 Admit it; when you saw the trailer for The Goldfinch you thought “Well, here comes the Oscar bait.” It’s not an unfair notion to have. Even the brief amount of footage teased was laborious and overwrought, promising the sort of blandly life-changing prestige adaptations previously endured with Extremely Loud & Incredibly Close, The Reader, and too many others to list. A film that explores the fragility of life and the timelessness of art, The Goldfinch is as vivid as watching paint dry. 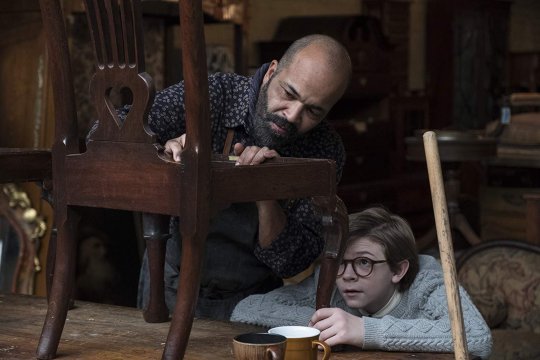 Many consider Donna Tartt’s 2013 Pulitzer-winning novel to be itself a masterpiece, and perhaps it is on the page. On the screen, however, with Oscar-nominated Brooklyn director John Crowley at the helm, it’s a lifeless lump of awful ideas, bad decisions, and ridiculousness. Guardians of the Galaxy is more believable and it has a talking tree. Problems start right from the jump with the casting of Ansel Elgort as Theo, who we first meet in a state of suicidal panic. See, Theo’s had it rough. Years ago as a boy, his mother was killed in a terrorist bombing at a museum. In the aftermath of the blast, Theo made away with the titular 17th-century Carel Fabritius painting, notable for being the artist’s last before dying in a freak explosion. There’s some convenient symmetry for ya. Lots of that to go around. 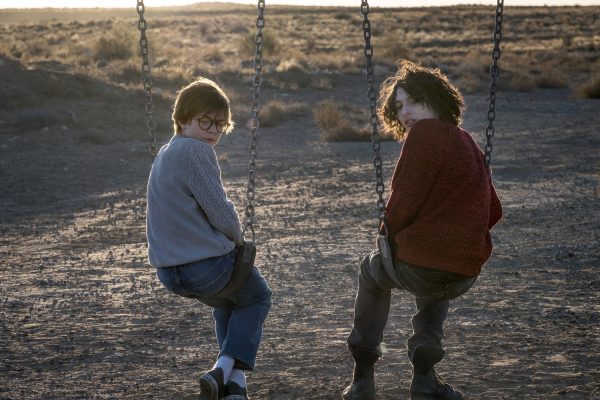 Through an agonizing drip-drop of information, intermittently broken up by Elgort’s sleepy narration, we see the younger Theo, now played by Wonderstruck‘s talented Oakes Fegley, moving up in status when he stays at the home of the Barbers, becoming quite close with the son and the art-loving matriarch, Samantha (Nicole Kidman, perfectly mannered). Through another moment of divine intervention, Theo is guided to a fatherly antique dealer (Jeffrey Wright), who happens to be the guardian of Pippa (Ashleigh Cummings), the red-haired girl Theo was near when the explosion happened. There’s an intriguing story set up about a young man’s climb through the societal ranks as he tries to escape past tragedies, but then it takes a sharp turn with the arrival of Theo’s absurdly devious birth father (Luke Wilson) and his intolerable wife (Sarah Paulson, doing her best), who wisk the boy off to Vegas for a life of deserts and get-rich-quick schemes. 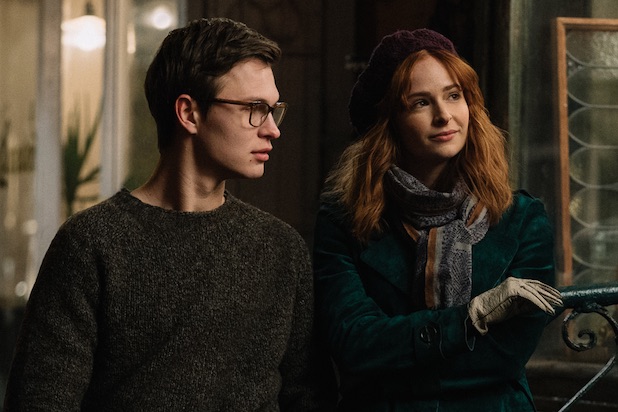 Crowley and screenwriter Peter Straughan (Tinker Tailor Soldier Spy) struggle to make any of this feel authentic, to which I kept wondering why they don’t just roll with the punches. In Vegas, Theo is introduced to Boris (Finn Wolfhard, woefully out-of-place), a black-clad Ukrainian kid who carries an umbrella (“I don’t like the sun”), commits petty crimes, shares a tragic past, oh…and introduces Theo to really hard drugs that we know he’ll be enjoying well into adulthood. Boris is the kind of outlandish, cartoony character that only exists believably in the written word, but under Crowley’s leaden guidance feels like he dropped in from outer space. All of these fanciful events keep Theo chained to his painful memory of that day in the museum, the burden of which he literally carries with him in a backpack. 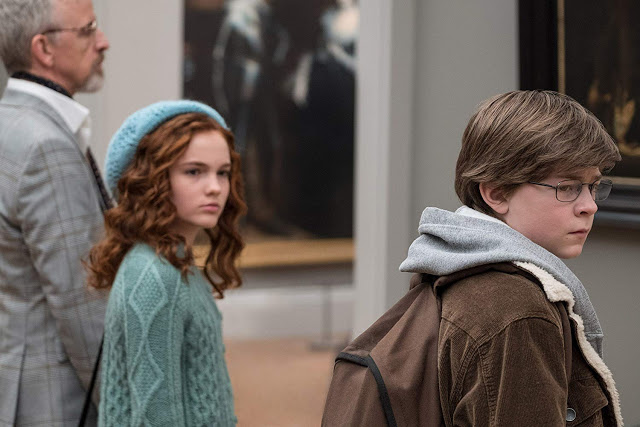 Movies about chance and fate aren’t inherently silly; in fact, they can be quite beautiful when seemingly random acts are shown to have profound relevance. Paul Thomas Anderson can make you believe in a rainstorm of frogs (as he did in Magnolia) if the world he’s created feels genuine. Somehow, the amazing events in Theo’s life don’t seem all that important or credible, at least not when depicted in such a flat manner by Crowley. This is a movie that manages to somehow turn itself into a Russian crime flick with heists, shootouts with German mobsters, and everything, but the only exciting thing about it is figuring out how the Hell we got there.  None of that makes any sense, which can be said for pretty much everything about The Goldfinch. There’s so much going on that nothing is firm enough to stand even the slightest scrutiny. 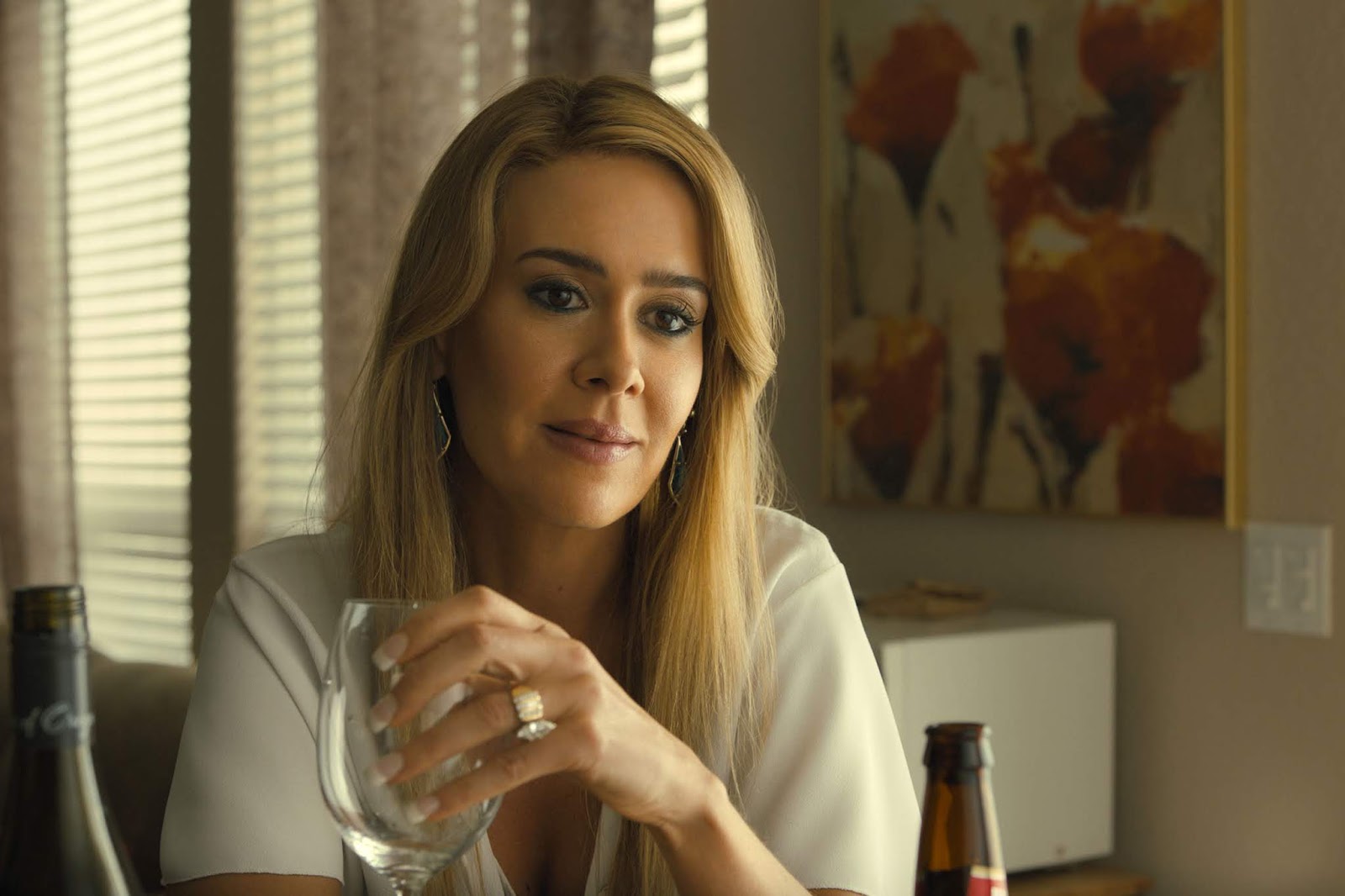 Elgort doesn’t really click as Theo, but fortunately Fegley is much better as his younger self. They have different tasks which they succeed at individually, but not when put together as a whole. Among other things, this is a movie about secret lives and the way people hide certain parts of themselves, but Elgort isn’t the right actor for that. Like a football team that plays up or down to the level of its competition, Elgort is an actor who thrives on great material but sinks otherwise. Fegley, who is saddled with that awful Vegas diversion, nevertheless conveys the grief and anger of a boy who is being swept up in a current of tragedy. Fegley’s the real deal, and here’s hoping we see a lot more of him. The rest of the supporting cast are excellent: Kidman and Wright exude warmth in their limited screen time, and Cummings hints at a deep inner life for Pippa that Elgort fails to show in Theo. And maybe it’s just me, but anytime Denis O’Hare gets to play the smarmy heel, as he does here as someone who knows Theo’s secret, it’s always a treat. Beautiful cinematography from Roger Deakins spoils under the crushing weight of this privileged, overcooked and overlong literary adaptation.  The Goldfinch is everything Crowley’s exhilarating Brooklyn was not, proving that not all Oscar bait is equal.