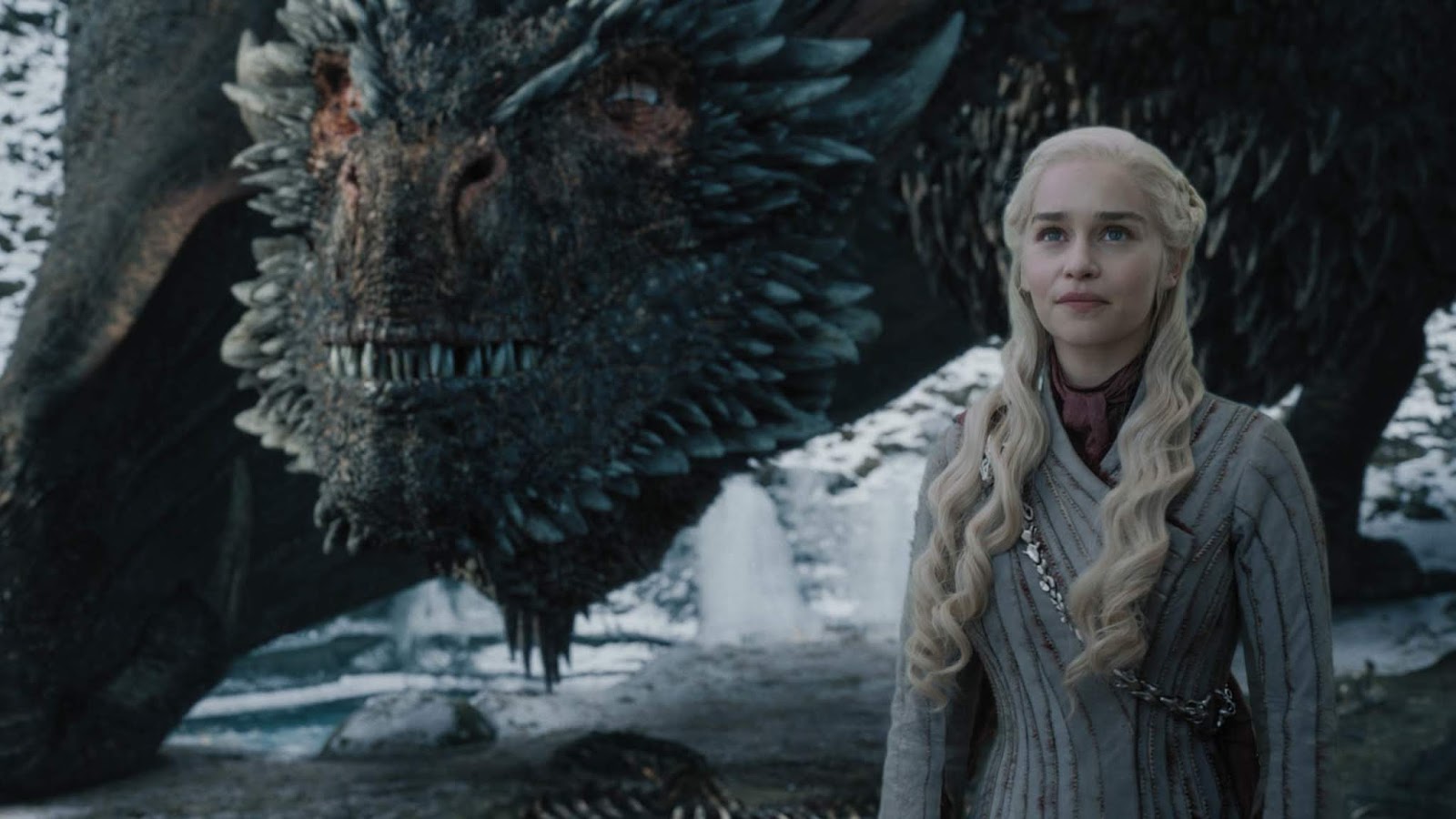 Game of Thrones may be over, but nothing that popular is ever really over, is it? HBO has gone to great length to keep that property alive through various spinoffs, one which we already know is moving forward and is set thousands of years before events seen on the hit show. But now Deadline reports that another prequel series is on the verge of being ordered, with this one coming directly from author George R.R. Martin himself.

HBO is close to inking a deal with Martin and Colony writer Ryan Condal for a new prequel series “set 300 years before the events in Game of Thrones and tracks the beginning of the end for House Targaryen”, which is the clan belonging to dragon-riding queen Daenerys Targaryen. The Targaryen civil war, known as the “Dance of Dragons” are what will be depicted, and it’s a period covered in Martin’s book Fire & Blood.

Martin has been teasing this for a few months now. When HBO first moved on Game of Thrones spinoffs, five shows were planned. That eventually got wittled down to one, which is the series overseen by writer Jane Goldman and starring Naomi Watts. Martin corrected the record and said there were really three spinoffs still in the works, and this new Targaryen-centric show is one of them. The idea originally came from Game of Thrones writer Bryan Cogman, who has since moved on to Amazon’s Lord of the Rings series.

So there’s at least one more Game of Thrones program that may be coming on top of the two we now know about. Are you excited to see it continue in this way?