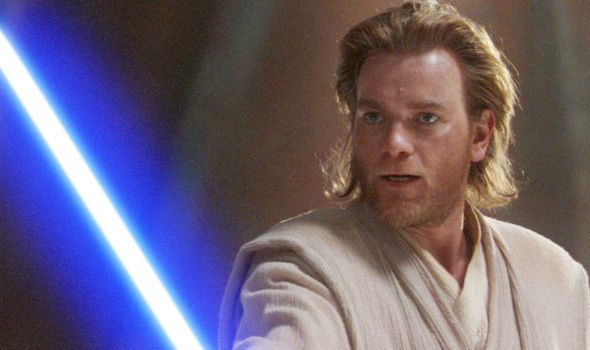 One of the knocks against Lucasfilm has been the complete lack of female Star Wars directors up to this point. While there’s still nothing planned for one on the big screen, a benefit to most of their spinoff plans shifting over to Disney+ has been an increase in opportunities. Already there’s Bryce Dallas Howard who will be directing an episode of The Mandalorian, as will Deborah Chow. They must’ve really liked what Chow did, because she’s going to be sticking around for the upcoming Obi-Wan Kenobi series, as well.

This is a little bit different because as of now it looks like Chow is the only director on the Obi-Wan Kenobi series, which will see Ewan McGregor return to the role he played in the Star Wars prequels. Writing the script will be Hossein Amini, who is probably best known for Nicolas Winding Refn’s Drive. Chow, Amini, and McGregor will also act as exec-producers on the series, along with Lucasfilm’s Kathleen Kennedy.

Importantly, it’s been confirmed the series takes place eight years after Revenge of the Sith. That would place Kenobi well into his stay on Tatooine watching over a young Luke Skywalker, and about a decade before he would encounter Darth Maul once again in Star Wars Rebels, so don’t expect to see Maul even though he was alive and ticking around in the criminal underworld.

In a statement, Kathleen Kenney said “We really wanted to select a director who is able to explore both the quiet determination and rich mystique of Obi-Wan in a way that folds seamlessly into the Star Wars saga. Based on her phenomenal work developing our characters in The Mandalorian, I’m absolutely confident Deborah is the right director to tell this story.”