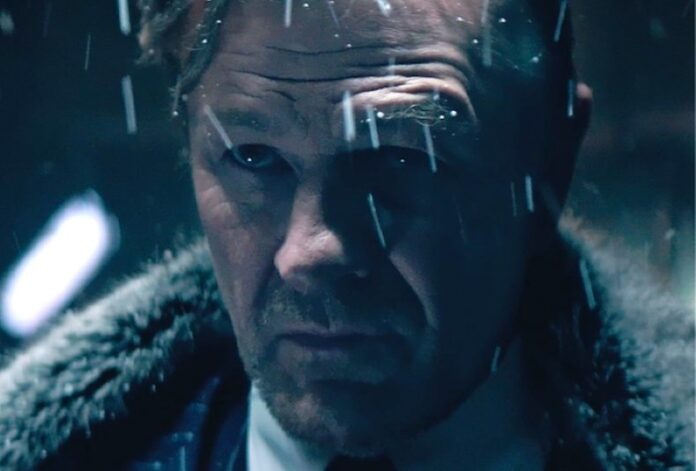 Snowpiercer had a lot going for it when first announced. Being based on a popular movie by Bong Joon-ho didn’t hurt, and the series was teased through pop culture circles extensively for quite a while as it struggled to get going, having bounced between networks a couple of times and losing director Scott Derrickson. When the series arrived it turned out to be a huge hit for TNT, and they wasted no time getting the engines going on season two which will see the arrival of fan-favorite actor Sean Bean, who was teased during the season one finale.

The new teaser for Snowpiercer season two gives us our best look yet at Sean Bean as Mr. Wilford, the mysterious conductor of the perpetually-moving train that contains the last remnants of humanity. Without spoiling too much about the first season, Mr. Wilford is something of a god-like figure but one that remains unseen. His arrival throws everything we, and  the passengers, knew about the world into chaos.