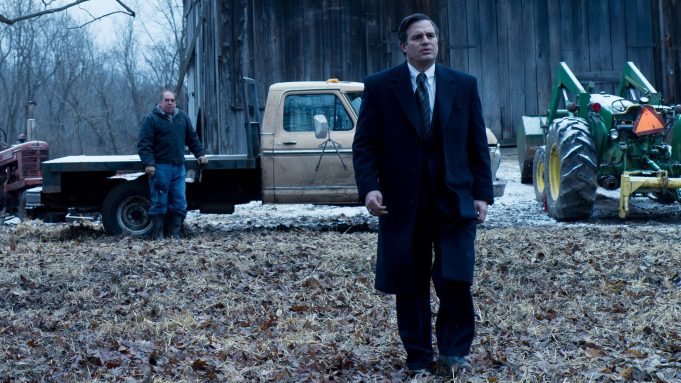 In the recent tradition of hard-hitting investigative dramas such as Spotlight and The Post, Todd Haynes’ Dark Waters is about the exposing of a vast conspiracy. The film, which Focus Features recently gave an awards season slot, is based on a scandal involving the DuPont chemical company and the whistleblower who exposed a secret they hoped would never see the light of day.

Focus has reason for optimism. Haynes has proven reliable this time of year, and he has a cast led by Oscar nominee Mark Ruffalo, who plays defense Robert Bilott who gives up everything to take on DuPont, and Oscar winner Anne Hathaway.

SYNOPSIS: Inspired by a shocking true story, a tenacious attorney uncovers a dark secret that connects a growing number of unexplained deaths due to one of the world’s largest corporations. In the process, he risks everything – his future, his family, and his own life – to expose the truth.