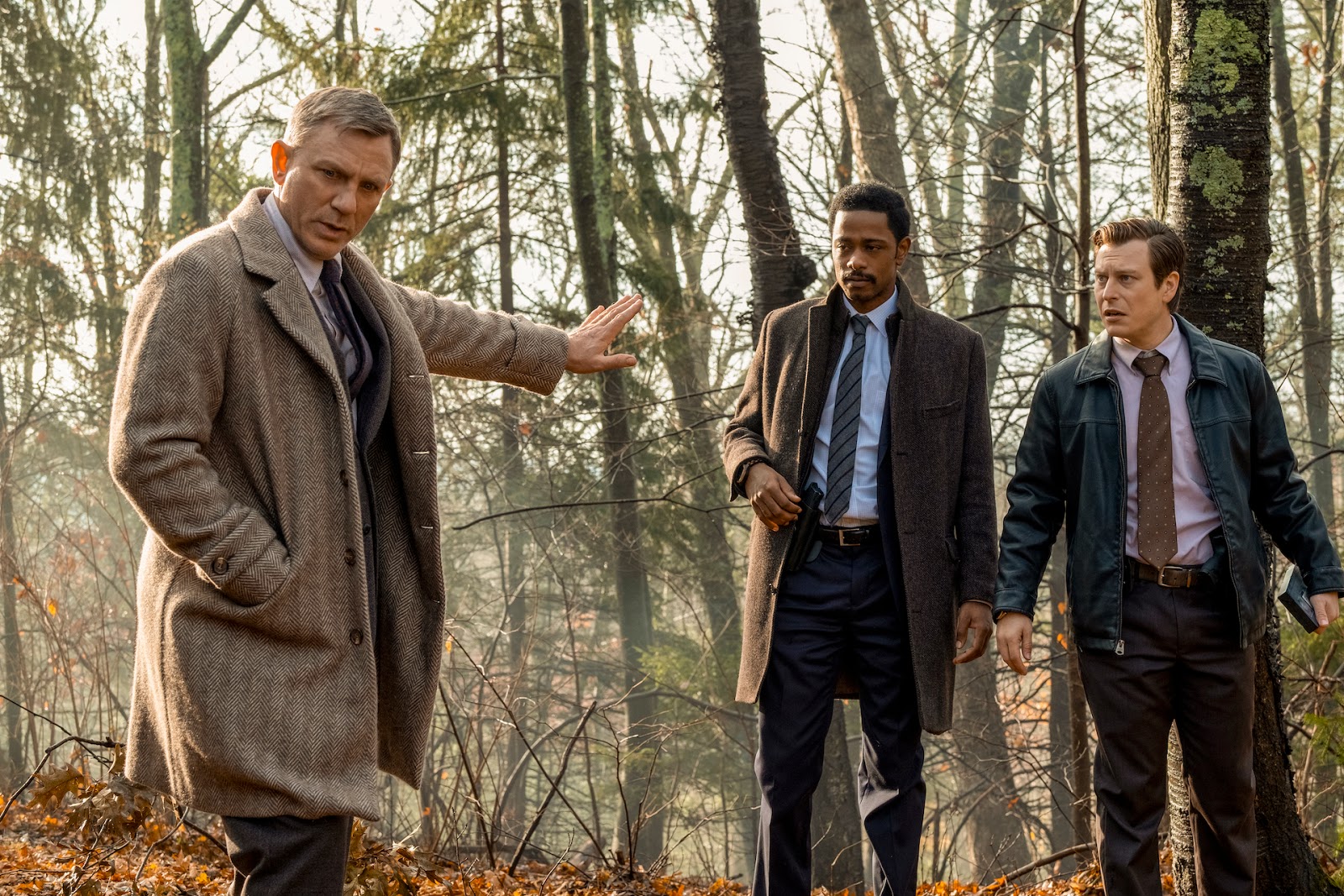 Following its world premiere at TIFF, Rian Johnson’s star-studded whodunnit Knives Out has earned some of the best reviews of the year. As if the anticipation for his followup to Star War: The Last Jedi could get any higher, a new trailer takes us further into the murder mystery and teases the colorful group of suspects without giving away anything crucial.

The less said about the plot, the better, but we know it involves the mysterious death of a wealthy author, with his dysfunctional family seen a the obvious suspects. Johnson really dig into his Facebook friends for this one, casting Daniel Craig, Lakeith Stanfield, Toni Collette, Jamie Lee Curtis, Christopher Plummer, Chris Evans, Don Johnson, Katherine Langford, Michael Shannon, Ana de Armas, Jaeden Martell, and more.

This trailer gives us a look at the dark humor Johnson’s bringing to the table, with a tone that that resembles the cult favorite, Clue.

SYNOPSIS: Wealthy crime novelist Harlan Thrombrey invites his extended dysfunctional family to his mansion on his 85th birthday in hopes of reuniting them all. However, during the birthday party, Harlan is found dead and Detective Benoit Blanc is called to investigate the case. Soon enough, everyone in the family becomes a suspect.