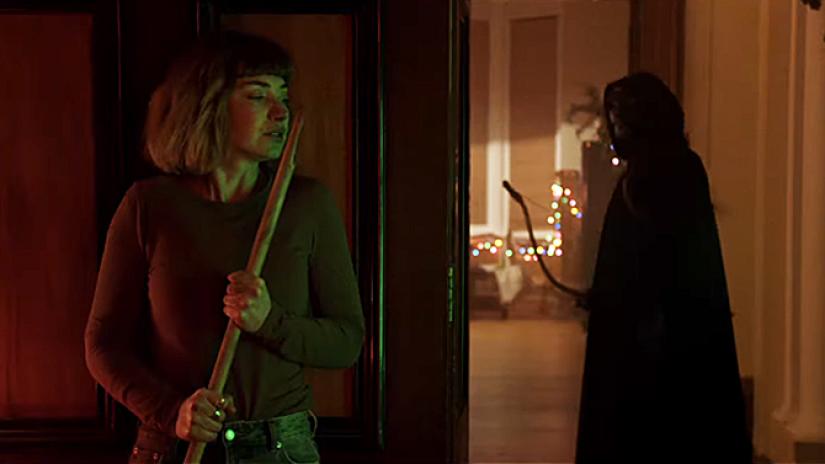 It worked for Halloween, and now Blumhouse has their sights set on another holiday-themed horror classic. Their remake of the 1974 slasher film Black Christmas will arrive just as you’re decorating the tree and wrapping those presents, and now the trailer is here to help get you in the Christmas spirit.

Considered one of the earliest slasher movies, the original movie by Bob Clark followed a group of sorority sisters stalked and killed by a mysterious predator. But don’t expect any passivity in the new version by director/co-writer Sophia Takal (Always Shine), as these modern women are more than capable of taking care of themselves. The cast is led by Green Room‘s Imogen Poots, Lily Donoghue, Brittany O’Grady, Aleyse Shannon, Caleb Eberhardt, and Cary Elwes as a school professor who I’m guessing will be a suspect at some point. Then killed. He’ll probably get killed.

SYNOPSIS: Hawthorne College is quieting down for the holidays. One by one, sorority girls on campus are being killed by an unknown stalker. But the killer is about to discover that this generation’s young women aren’t willing to become hapless victims as they mount a fight to the finish.