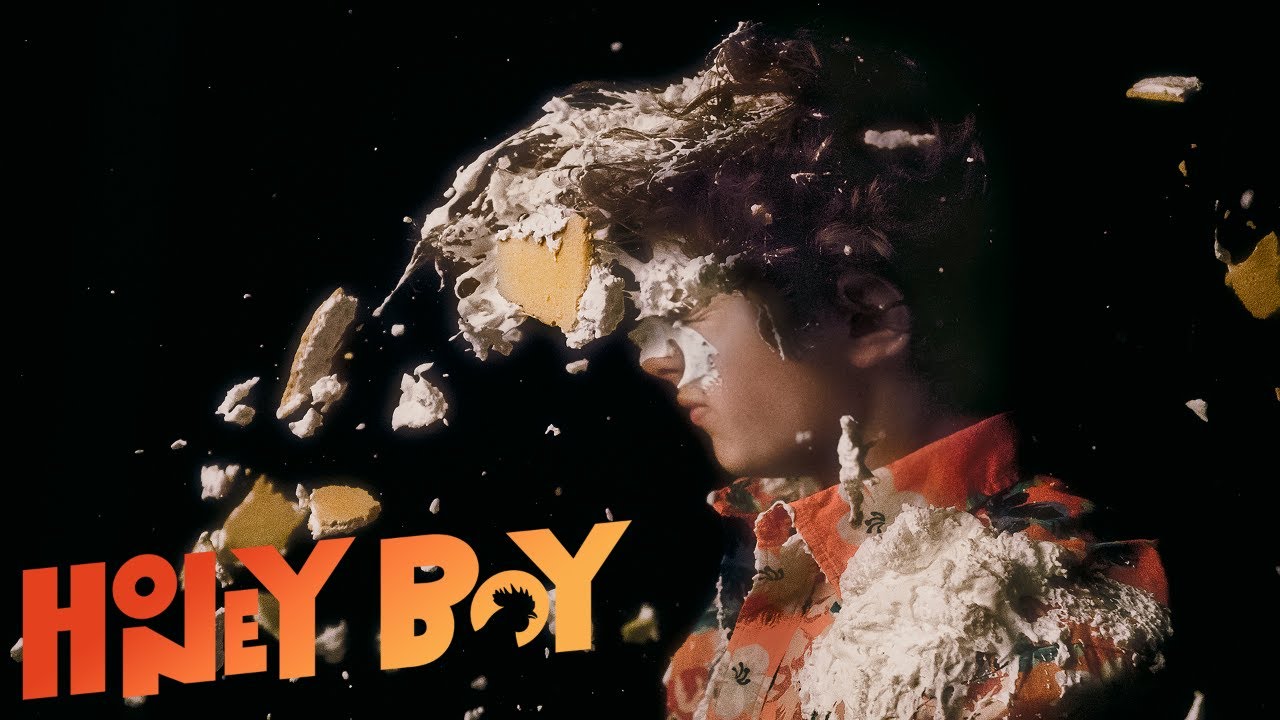 While Shia LaBeouf went the route child-actors follow all too often and graced more then his share of tabloid headlines over the last decade there was something about his shenanigans that seemed to shout “tortured genius” instead of “entitled d-bag” like some of his peers. We’ve seen little glimpses of it here and there and you are lying to yourself if you deny the kid’s screen presence and charisma. Honey Boy which debuted at Sundance this year (you can see Travis’s review here) looks to be the point at which LaBeouf steps out of the tabloids and into his role as a talented writer and filmmaker. The film, directed by Alma Ha’rel, stars Lucas Hedges as the 22 year old Otis and Noah Jupe as the 12 year old version. To say this flick is semi-autobiographical would be an understatement, Otis is obviously Shia with his roles in Even Stevens, Transformers, and even Holes showing up prominently in the trailer. This one looks like a tough watch, and one that was probably even more tough, if not therapeutic, for it’s subject and writer. Tough, but full of sentiment and feeling. Usually you want to see these type of films to get the subjects take on the salacious details that folks like TMZ and Perez Hilton have been throwing out but this….this seems like something much deeper that will leave a lasting impact on it’s viewer.