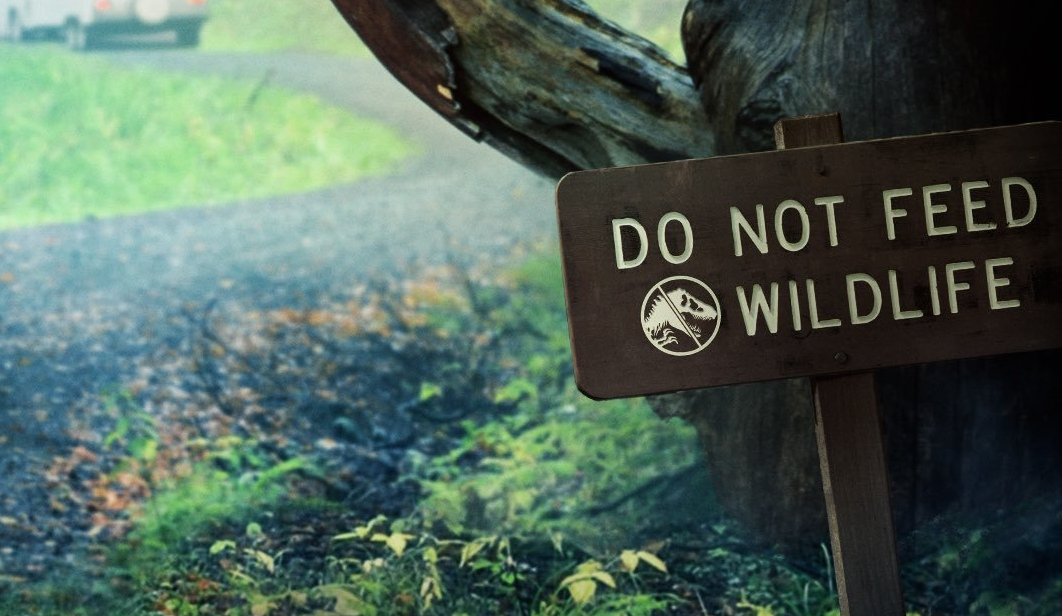 The Jurassic World franchise is expanding again, and not just because of Jurassic World 3 or animated prequels. Colin Trevorrow, who directed the first hit movie, wrote the sequel Jurassic World: Fallen Kingdom, and will get behind the camera for the third, has revealed on Twitter a new Jurassic World short film that will be coming soon. Like in the next few days. And on the small screen.

Trevorrow revealed short film Jurassic World: Battle at Big Rock will be coming to FX on Sunday, September 15th. The live-action short will be directed by Trevorrow, written by Jurassic World 3’s Emily Carmichael, and will feature a surprisingly good cast led by Andre Holland (Moonlight), Natalie Martinez (End of Watch), Melody Hurd (Fatherhood), and Pierson Salvador. Cinematography will be by Larry Fong (Batman v Superman) with a score by Amie Doherty (Here and Now).

We don’t know anything about the plot, but presumably there will be a battle against some dinosaurs at a place called Big Rock? The short will be made available online shortly after it debuts, so those who miss it on TV can still see it.

“These creatures were here before us. And if we’re not careful, they’ll be here after.” pic.twitter.com/RYXDSbrOQ0