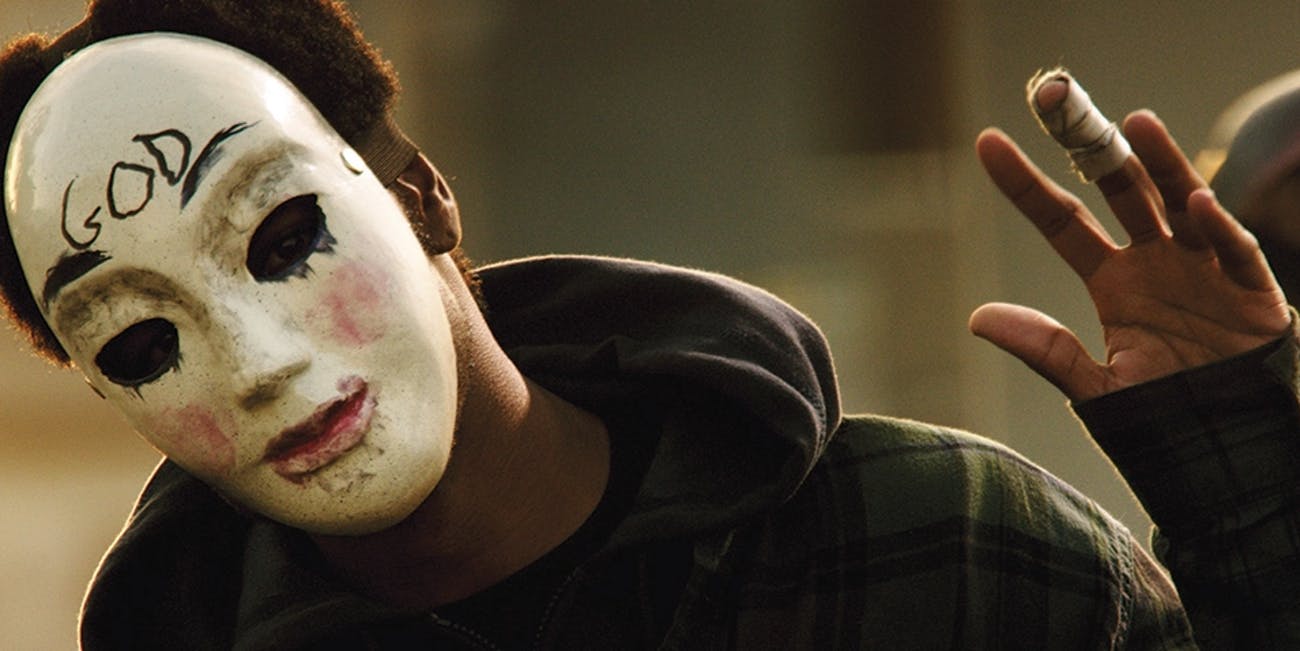 The final Purge will have a brand new director. Variety reports The Purge 5, which franchise creator James DeMonaco has said will be the last one, will be directed by Everardo Gout. He’s previously helmed the Mars TV series and episodes of Luke Cage.

In announcing his intentions to wrap up the hit Blumhouse series of socio-political horror/thrillers, DeMonaco suggested he wouldn’t be behind the camera, and would write it as he has every chapter. He directed the first three movies but passed the reins to another for The First Purge…

“I have it in my head. I think I’m going to write it. I think it’s a great way to end it all. We want to end it all, I think, in this one, and I’m very excited. When I came up with the idea and pitched it to everybody, they seemed psyched, and I think it will be a really cool ending, how we take this one home.”

Details are being kept under wraps at this point, but we can reasonably assume it’ll follow the annual holiday in which all violent crime is legal for 12 hours. However, the Purge is used by those in government to take advantage of and even wipe out the weak, inspiring a revolution we’ve seen play out through multiple films.  The franchise also has a TV component, with the second season about to launch on USA Network this fall.