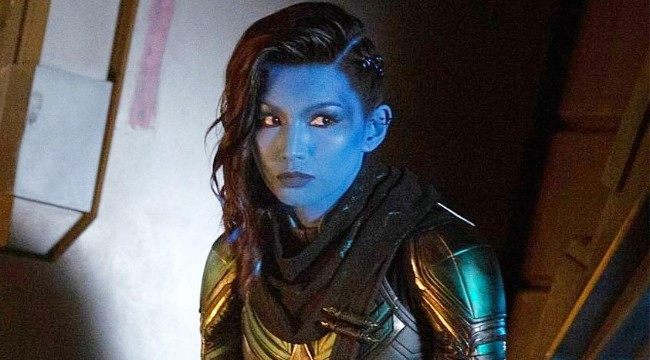 In keeping with the offbeat nature of Jack Kirby’s The Eternals, Marvel is putting together a strange and exciting cast. We saw much of it revealed a couple of weeks ago at Comic-Con, where Angelina Jolie (Thena), Richard Madden (Ikaris), Kumail Nanjiani (Kingo), Salma Hayek (Ajak) and Brian Tyree Henry (Phastos). The rest of the cast includes Lauren Ridloff (Makkari), Lia McHugh (Sprite) and Don Lee (Gilgamesh) were introduced. Now two more big names may be coming aboard, including one that may already be part of the MCU.

Usually, when an actor returns to the MCU it’s as the same character, but in the case of Gemma Chan that may not be the case. Variety reports Chan is in talks to be part of The Eternals  cast, however it’s up in the air whether she’ll be reprising her Captain Marvel role as the blue-skinned Kree warrior Minn-Erva. Of course, given Minn-Erva’s fate it would be tough to see her return in any way, but then we don’t know when The Eternals takes place, do we? Chan’s breakout role came in the hit comedy Crazy Rich Asians. 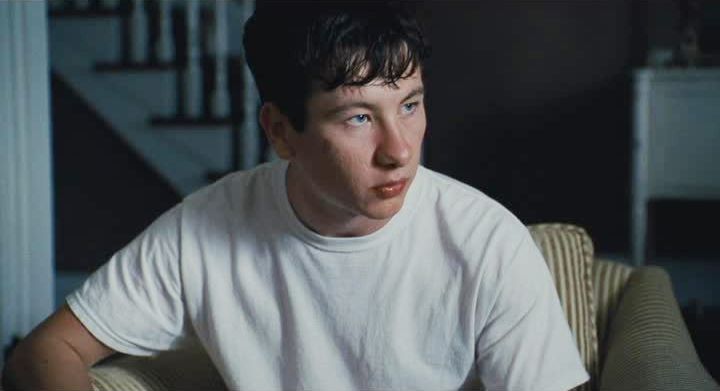 Meanwhile, Dunkirk and The Killing of a Sacred Deer actor Barry Keoghan is also being eyed for an unspecified role in the film, according to Collider. Keoghan is coming off his performance in HBO’s acclaimed Chernobyl miniseries. He just completed work on David Lowery’s next film, Green Knight, and starred in the heist drama American Animals. Keoghan’s a fantastic actor and I hope the addition of someone like him into the MCU means his role will be a big one.

Directed by Chloe Zhao, The Eternals is set to open on November 6th 2020.