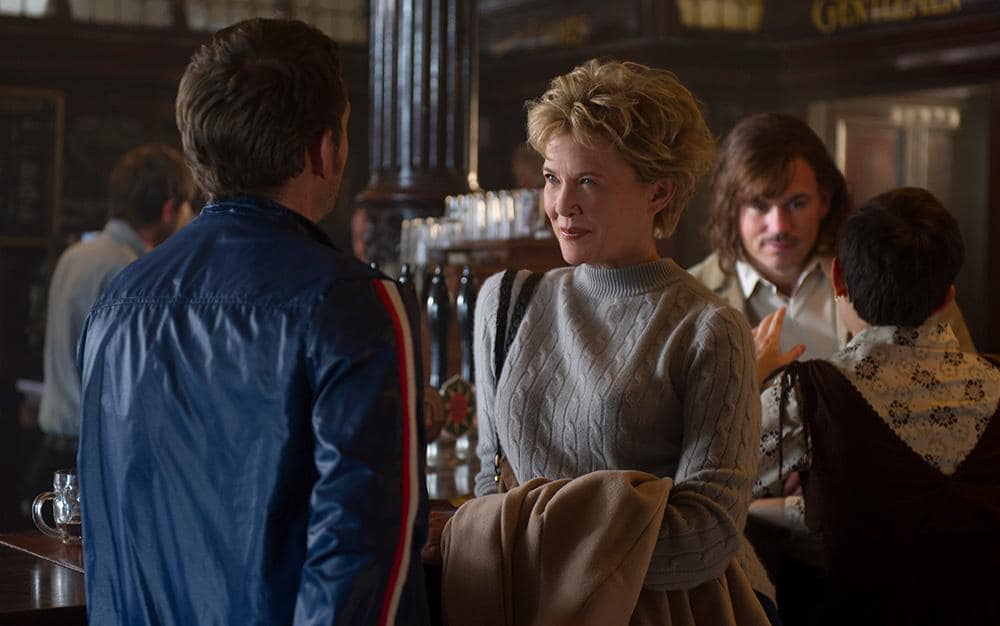 Here’s an easy short hand when you’re figuring out the year’s top Best Picture contenders: if Annette Bening is in it, it’s got a shot. It will be an uphill climb for biopic Film Stars Don’t Die in Liverpool, which I saw a few weeks ago in Middleburg and found pretty average. The buzz on it has been muted, as well, but like I said, Benning is tough for Oscar voters to deny and she does give another memorable  performance.

Bening stars as Hollywood star Gloria Grahame, who lived quite the public, controversial life before she met up with aspiring actor Peter Turner and began a relationship that raised yet more eyebrows.  The film is based on Turner’s memoir of his time spent with Grahame in her latter years. Jamie Bell takes on the role of Turner, with Vanessa Redgrave and Julie Walters co-starring.

Here’s the film’s synopsis: Based on Peter Turner’s memoir, the film follows the playful but passionate relationship between Turner (Bell) and the eccentric Academy Award®-winning actress Gloria Grahame (Bening) in 1978 Liverpool. What starts as a vibrant affair between a legendary femme fatale and her young lover quickly grows into a deeper relationship, with Turner being the person Gloria turns to for comfort. Their passion and lust for life is tested to the limits by events beyond their control.