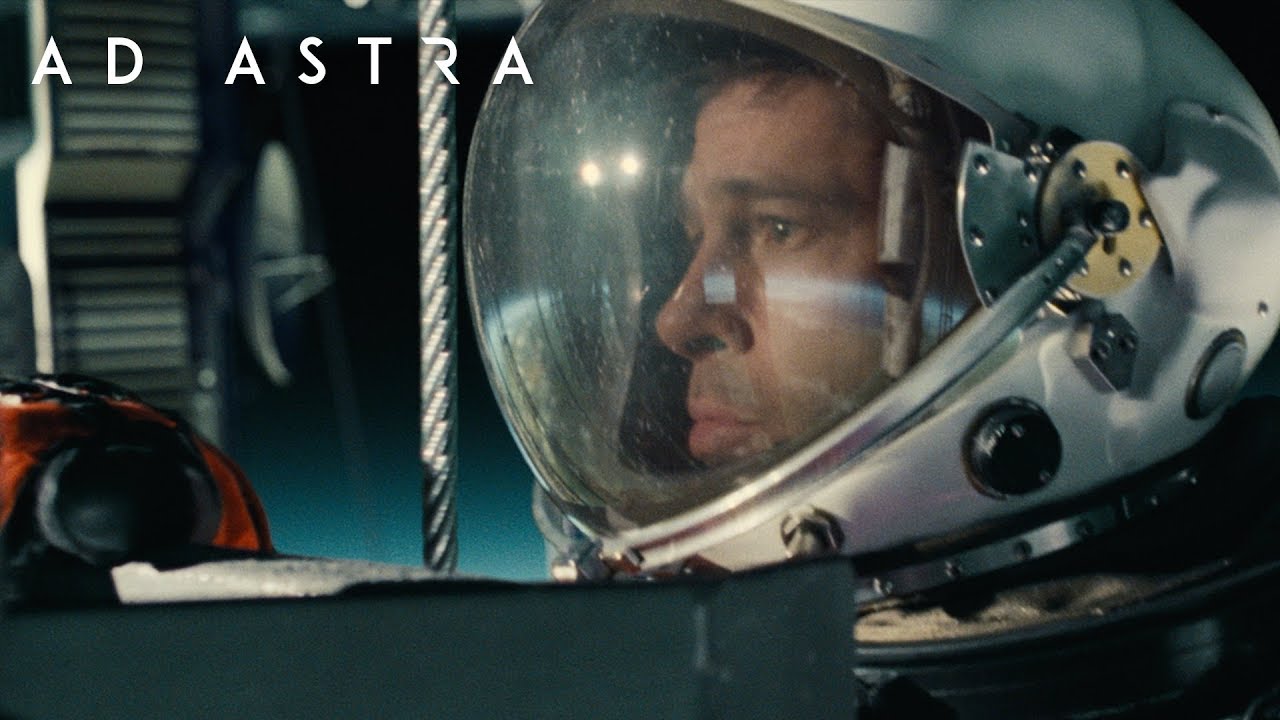 Is it just me or has there been a steady steam of astronaut themed films, Interstellar, Gravity, The Martian, among others have been an almost yearly entries to the big screen. Now Brad Pitt has decided to don a bubble helmet and head off to the great beyond in the upcoming Ad Astra which I admittedly knew very little about until this trailer hit other then he was an astronaut and so was his father. This new trailer sheds light on quite a bit while still keeping the big picture shrouded in mystery which is appropriate since the movie we are getting now seems to be more of a mystery type story itself. The, almost, three-minute clip shows Pitt training on a “Top-Secret Psychological Mission” then headed off to Mars where it’s revealed that he’s trying to stop a device that will end the universe which may or may not have been created by his father (Tommy Lee Jones), with the cast (Pitt, Jones, Liv Tyler, Donald Sutherland) in place this film will be two things without question; brilliantly performed and, judging from the stunning visuals, beautiful to look at. Whether the story teased here holds up is yet to be seen but it’s won my confidence. Check out the trailer below and let me know what you think!