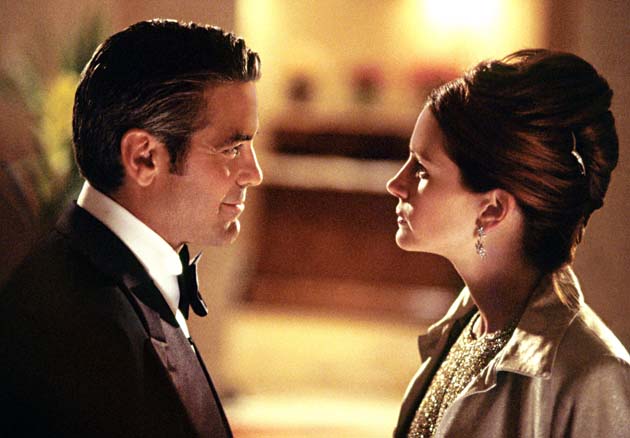 George Clooney and Julia Roberts in a rom-com? Seems a bit like a step down for their careers, doesn’t it? Well, maybe, but not if they’re in that rom-com together. The duo are reuniting for Ticket to Paradise, a romantic comedy from Mamma Mia! Here We Go Again director Ol Parker.

Deadline reports Clooney and Roberts will star in Ticket to Paradise, a rom-com about a divorced couple who head to Bali to stop their daughter from making the same mistake they did 25 years earlier. The film will be directed by Parker, who also co-wrote the script with Daniel Pipski.

Obviously, Clooney and Roberts are two of the biggest stars in the world and this movie is made bigger by having them on board. They’ve worked together before, most-famously in the Oceans trilogy, but also the 2016 thriller Money Monster, which I bet you forgot about because it’s totally forgettable despite doing well at the box office.  They’re also just really good friends, so you know they’re going to make this fun.