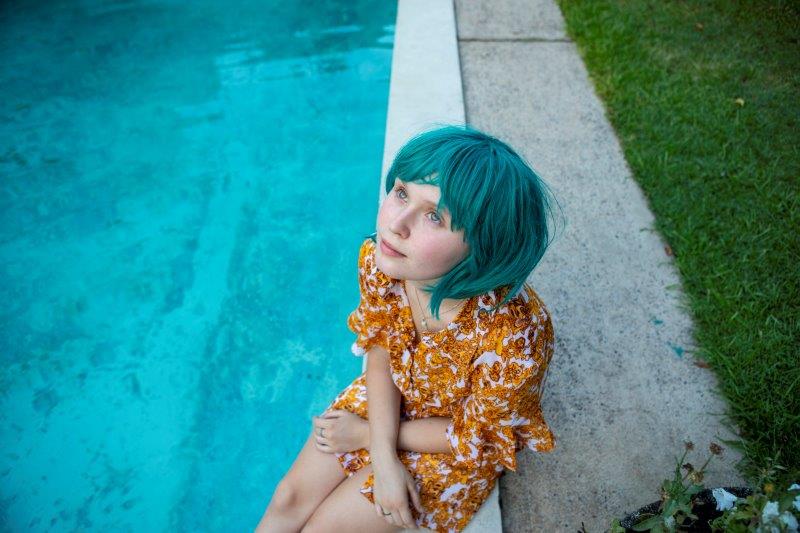 One of only two movies with a female filmmaker to be selected for the Venice Film Festival, a lot of eyes have been on Babyteeth. Not only does the directorial debut of Aussie director Shannon Murphy feature an incredible cast for a first-timer, but the film went straight into competition, another rarity. Now the first trailer has arrived to give us an idea what all the fuss was about, and see if this is one of those movies that comes out of nowhere to be a sleeper during the awards season.

The oddly-named Babyteeth stars Eliza Scanlen, who really emerged in HBO’s Sharp Objects, plus Ben Mendelsohn, The Babadook‘s Essie Davis, and Toby Wallace. The film, which centers on parents coping with their seriously ill daughter’s relationship with a petty drug dealer, was adapted by Rita Kalnejais based on her own stageplay.

SYNOPSIS: What might have been a disaster for the Finlay family leads to letting go and finding grace in the glorious chaos of life, as Henry (Mendelsohn) and Anna (Davis) realize their seriously ill teenage daughter Milla has fallen madly in love with a drug dealer, Moses. This romance is Milla’s protective parents’ worst nightmare – but Milla doesn’t want to play it safe anymore. Things get messy, and morals go out the window, as the lives of those around the family – their disarmingly honest pregnant neighbor, a brilliantly flawed music teacher, a child violin prodigy and Moses’ family – become intertwined.


Babyteeth premieres in Venice on September 4th, and I expect a release later this year will follow.