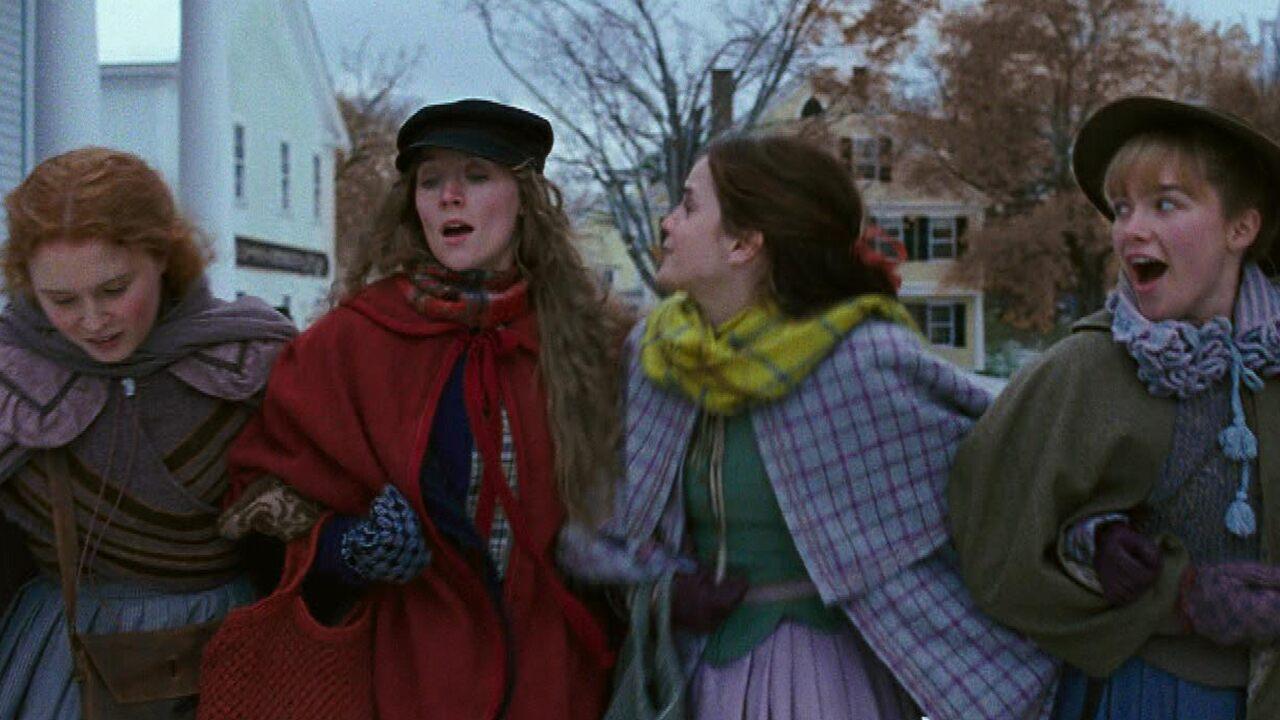 Louisa May Alcott’s classic novel Little Women has been adapted so many times in so many ways, it’s tough to get excited over. At least it was before Greta Gerwig came along and put together a cast that Saoirse Ronan, Emma Watson, Florence Pugh, and Eliza Scanlen, with Meryl Streep, Timothee Chalamet, James Norton, Abby Quinn, Chris Cooper, and Laura Dern backing them up. That’s all I need to hear to see the story of the March sisters on the big screen once more.

Gerwig has often cited Little Women as a major influence on her, and it’s clear in this trailer the passion she has for the material. As with her directorial debut Lady Bird, it’s a story in which young women are shown to be exploring the world and figuring out the kind of people they want to be in it.

Here’s the synopsis: Writer-director Greta Gerwig (Lady Bird) has crafted a Little Women that draws on both the classic novel and the writings of Louisa May Alcott, and unfolds as the author’s alter ego, Jo March, reflects back and forth on her fictional life. In Gerwig’s take, the beloved story of the March sisters – four young women each determined to live life on her own terms — is both timeless and timely. Portraying Jo, Meg, Amy, and Beth March, the film stars Saoirse Ronan, Emma Watson, Florence Pugh, Eliza Scanlen, with Timothée Chalamet as their neighbor Laurie, Laura Dern as Marmee, and Meryl Streep as Aunt March.