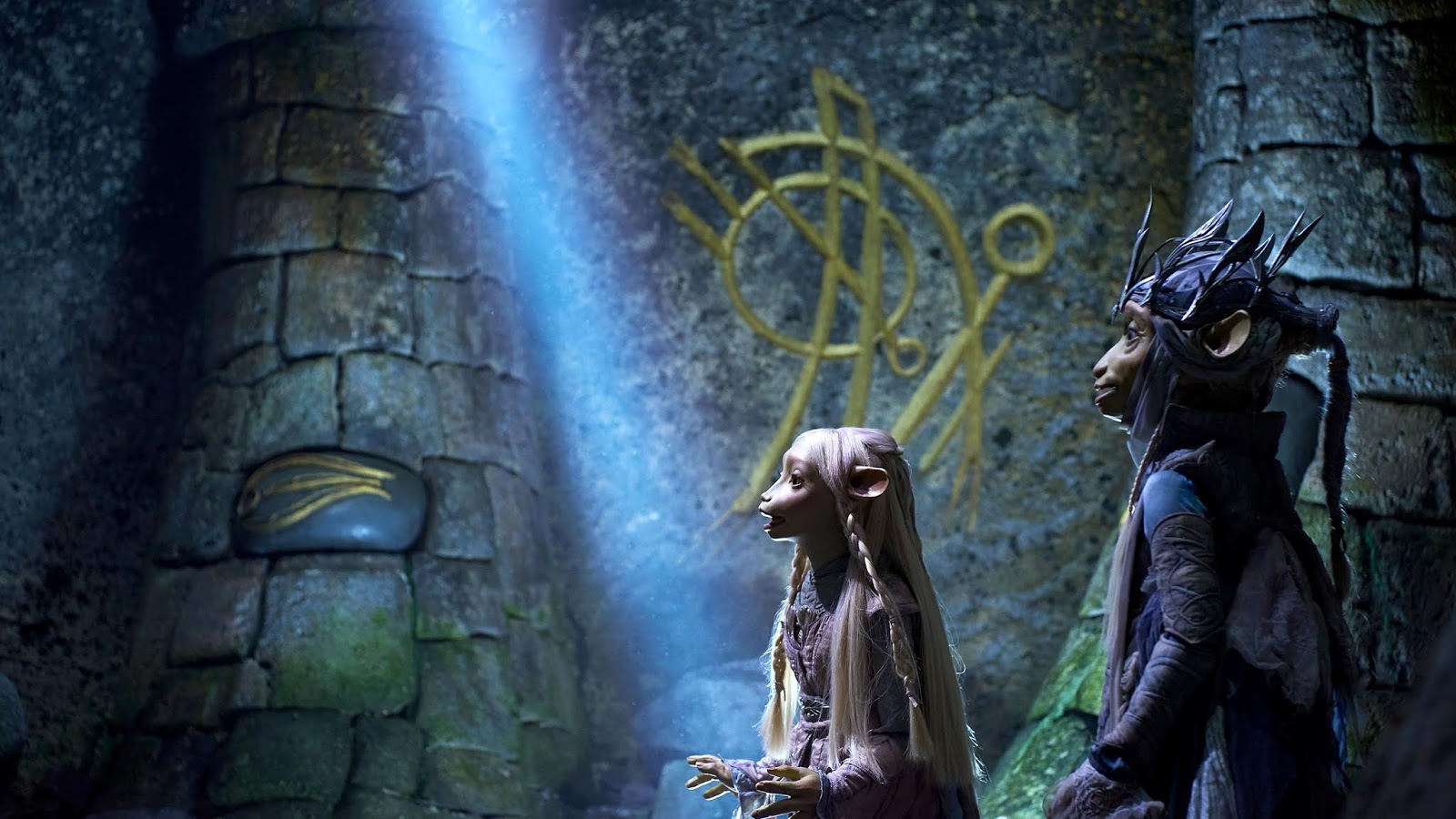 The rise of streaming services has led to such a dramatic increase in content that properties best considered to be niche have made a comeback. I would put Jim Henson’s The Dark Crystal firmly in that category. While certainly beloved for its dark story and amazing puppetry, the 1982 film is a cult favorite and it’ll be interesting to see the response for prequel, The Dark Crystal: Age of Resistance.

A final trailer for the 10-episode prequel series has dropped, and once again it features some breath-taking visuals, impeccable production design, and of course, the puppetry is unlike anything we’ve seen since Henson passed away in 1990.

SYNOPSIS: Based on The Dark Crystal, Jim Henson’s groundbreaking 1982 feature film, The Dark Crystal: Age of Resistance tells a new story, set many years before the events of the movie, and realized using classic puppetry with cutting edge visual effects. The world of Thra is dying. The Crystal of Truth is at the heart of Thra, a source of untold power. But it is damaged, corrupted by the evil Skeksis, and a sickness spreads across the land. When three Gelfling uncover the horrific truth behind the power of the Skeksis, an adventure unfolds as the fires of rebellion are lit and an epic battle for the planet begins.


Behind the camera for every episode is Now You See Me director Louis Leterrier. I watched the first episode while at Comic-Con and, while I’m no huge fan of the original like some others, found myself sucked into this story of good vs. evil and the epic quest undertaken by the Gelflings. Count me in.