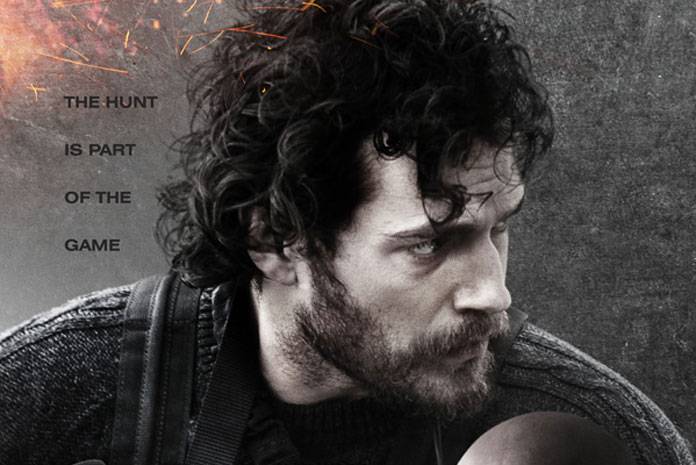 Both on TV and in the movies, people are obsessed with police investigations and, in particular, they love a good manhunt for a serial killer. Night Hunter (which was titled Nomis just a month ago) looks to appeal to those movie fans with a film that is clearly drawing some inspiration from Se7en, The Silence of the Lambs, and many others, while offering a cast that includes Henry Cavill, Ben Kingsley, and Alexandra Daddario. Not bad at all.

Cavill stars as a dogged detective who teams up with a former judge-turned-vigilante to track down a serial killer who targets women. However, they soon realize that capturing him is only the beginning. The film marks the directorial debut of David Raymond, who has cast Brendan Fletcher, Stanley Tucci, Nathan Fillion, and Minka Kelly in supporting roles.

‘The Witcher’ Season 2 Trailer: Henry Cavill Is Back As Geralt Of Rivia In Netflix’s Hit Series