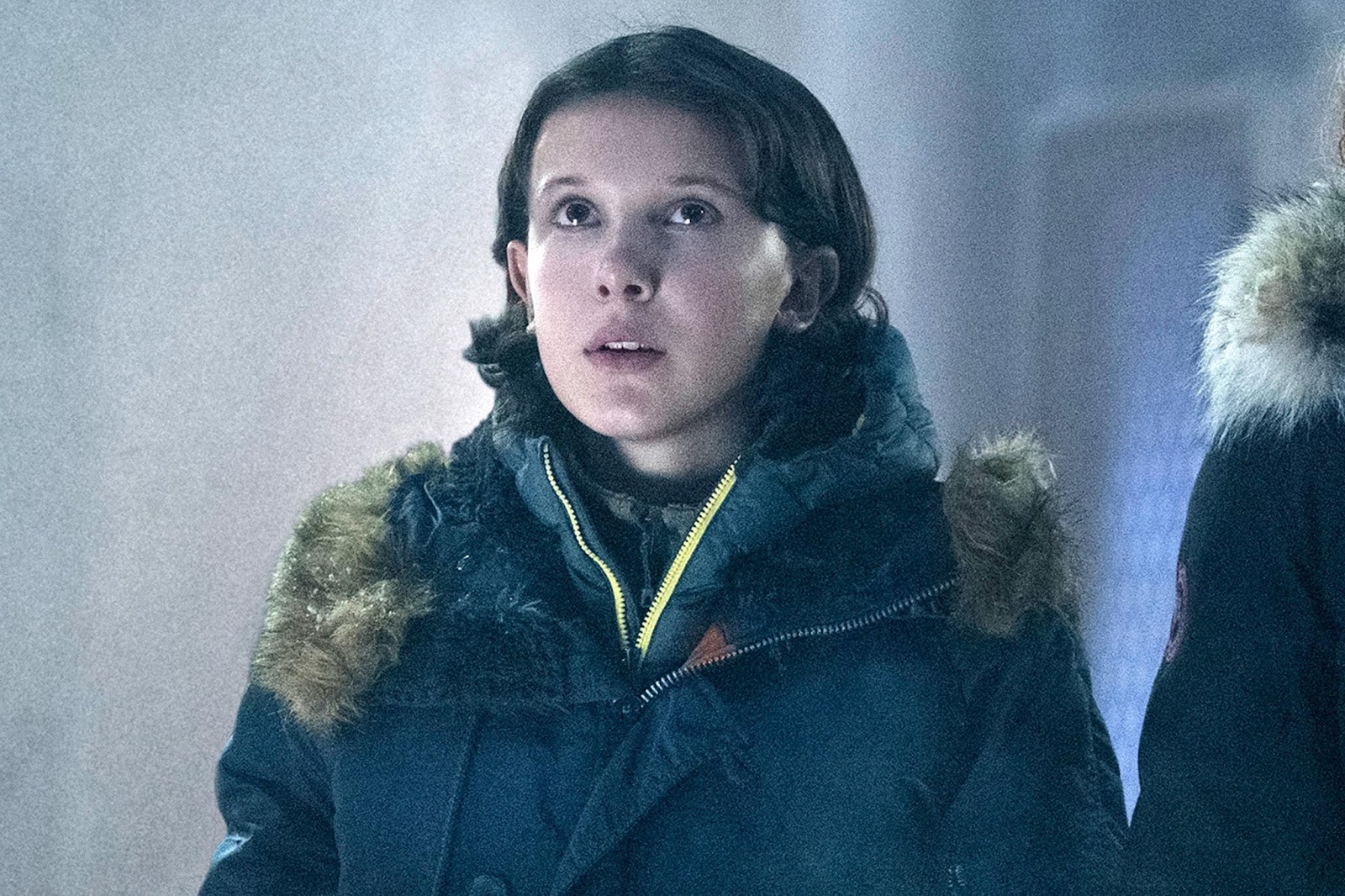 Is she, or isn’t she? The big question over the last few days is whether Stranger Things’ Millie Bobby Brown is joining Marvel as part of The Eternals cast. While Kevin Feige somewhat dismissed it, and Variety all but confirmed her involvement, Brown has decided to weigh in herself. According to her, it ain’t happening.

Brown does leave herself some wiggle room in the Instagram video posted for her fans, but it’s clear where she stands. For right now, she’s not part of the MCU…

“Everybody thinks I’m going to be in a Marvel movie,” Brown said. “Not that I know of. My family and I have no idea. So I just want to let everyone know…that I’m not as of right now.”


It wouldn’t be right to say that she’s lying, as some other sites have carelessly done. It’s entirely possible she truly has no idea what these reports are about. Or, and I think this is the most likely scenario, Brown is still in negotiations which is why she adds “as of right now” to the end of her statement.

It sounds like nobody is truly on board The Eternals just yet, but the cast is expected to consist of Angelina Jolie, Richard Madden, Kumail Nanjiani (who is keeping mum on the subject), Salma Hayek, and Ma Dong-seok with Chloe Zhao directing. My gut tells me Marvel is holding off on a full announcement until Comic-Con in a few days.