The song goes “Summer lovin’ had me a blast” but comes after bowling in the arcade and drinking lemonade? What about the arguing, the making up, the pining, the seeing your ex at your favorite bar. Summer Night tries to answer these questions all in the course of a single night with a giant cast.

Its’s a coming of age comedy of sorts, following a large group of friends over the course of an evening in a small college town. Together the group deals with unplanned pregnancy, will-they- won’t-they-romance, ex-girlfriends, letting go and all the other painful joys young adulthood has to offer.

Most of the cast you will know from some other thing. Lana Condor (X-Men: Apocalypse and last summer’s surprise hit To All The Boys I’ve Loved Before), Nickelodeon alum Victoria Justice, Boyhood’s Ellar Coltrane, and Shameless’ Justin Chatwin are probably the film’s most recognizable and experienced actors. However, their rising star power is not enough to save it from writer Jordan Joliff’s stale dialogue and actor-turned-director Joseph Cross (season 1 of Big Little Lies). Visually it’s fine, but nothing really happens and the actors could have benefited from better direction.
Even so, the film’s main problem is indicated within its tagline. “Thirteen friends. One night to get it right.” First of all, I hate to slip into a Jerry Seinfeld impression, but 13 friends? 13? I don’t have 13 friends, let alone know 13 people. That’s too many friends. That’s too many people to get to know and care about within a 90-minute time span.  And because of the sheer number of leads in the film, many of the characters are overused archetypes, especially the female ones. Their motivations don’t make sense, they don’t seem to talk like real women, and they are mainly there to serve the plotlines of their male counterparts. One male character is upset most of the movie because a girl, who he flirted with before but never locked it down with, lost her virginity to someone else. He mopes around most of the film and is straight-up rude to her, epitomizing male entitlement.  After one of the young women finds out she’s pregnant early on in the film and her partner has a wishy-washy response, the film paints her as the hormonal angry girlfriend. Instead of standing by that choice, the character then contradicts herself. I apologize for referring to one of the leads as “a female character,” but as I pointed out there are so many characters, that I never got most of their names while watching. 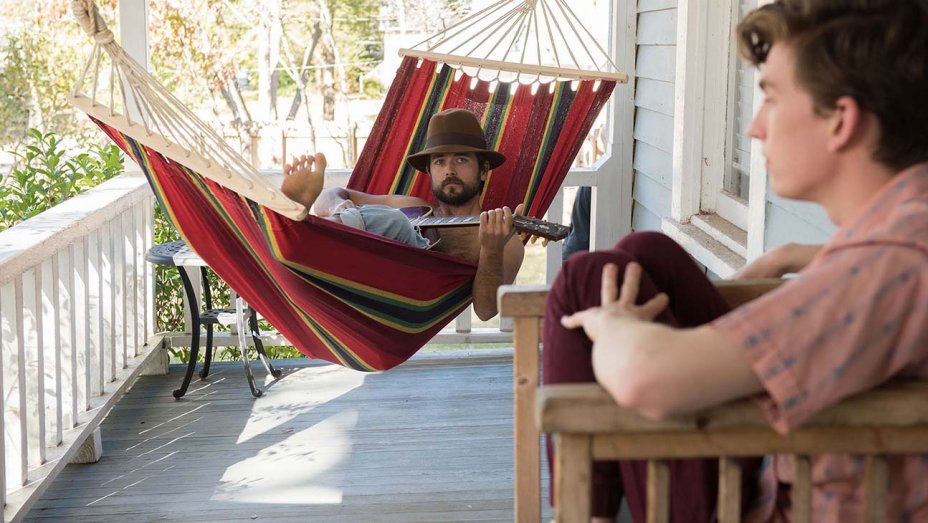 There’s a way to do an ensemble romantic comedy that is enjoyable. Love Actually is a great example of that. Sure it’s schmaltzy at times, but there are some genuinely funny moments in that film that get people excited and in the spirit of Christmas. This film could have done that. It could have been funny and relatable and sparked nostalgia for your first summer romance, scary yet enticing and very hot. Instead, you are better off enjoying your Summer night doing anything else.
Rating: 1 out of 5