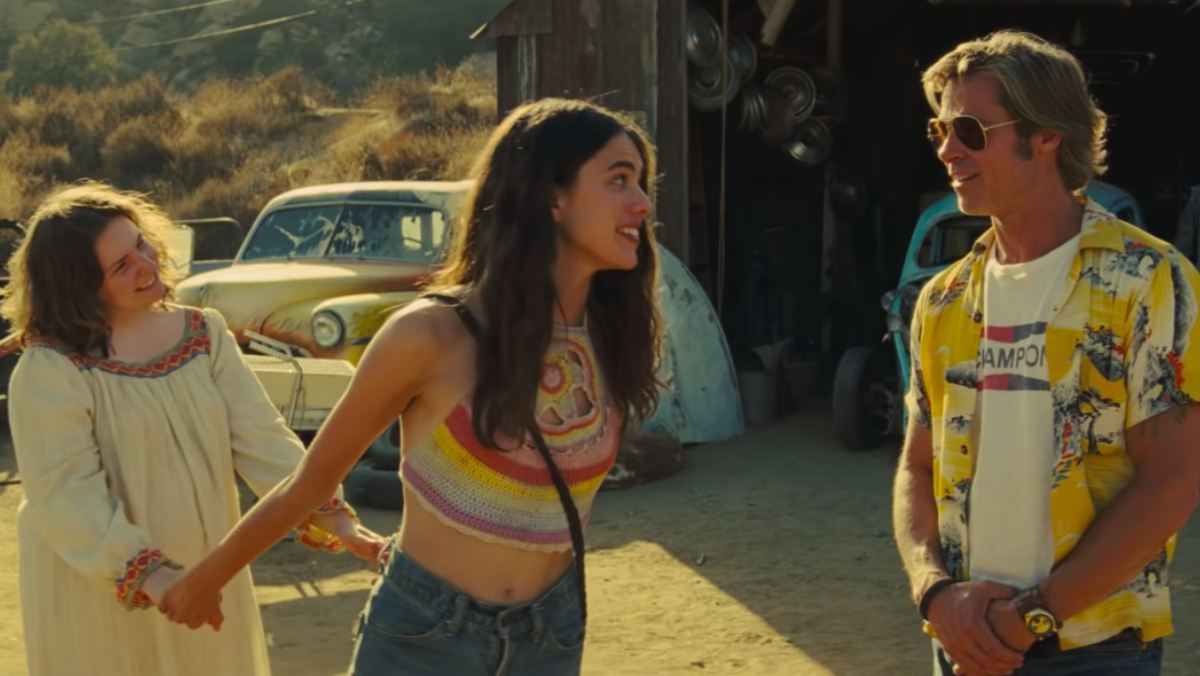 A couple of months ago, Quentin Tarantino gave his fans quite a gift by dropping a 4-hour version of The Hateful Eight onto Netflix. The only thing is, it wasn’t in feature format, but divided up into a limited series.  Not that he bothered to tell anybody about it, though. It just sorta happened and was discovered by subscribers looking to watch the movie. Now, with Tarantino’s Once Upon a Time in Hollywood in theaters it’s looking as if he may be at it again.

This all started with NY Times writer Kyle Buchanan, who heard a rumor Tarantino was promising actors whose scenes had been cut that he would put them back in for a re-edited Netflix release…

I keep hearing Tarantino told the ONCE UPON A TIME IN HOLLYWOOD actors that he’ll put their deleted scenes back when he recuts the film into episodes for Netflix, akin to what he recently did with HATEFUL EIGHT

Watching the film, it felt like Tarantino never wanted to leave that era, but you could tell there were things he wanted to explore further. He did some editing following the world premiere at Cannes, but nothing that took too much away from the nearly 3-hour movie.

So was this just a baseless rumor, or what? Well, if it was it certainly isn’t anymore, because actor Nicholas Hammond, who plays Sam Wanamaker in Tarantino’s film, has all but confirmed it in a recent podcast episode. Here’s what he had to say…

“There is talk about there being a 4-hour Netflix version, as well, because there were a lot of scenes he shot that couldn’t make it into the film because there just simply wasn’t room,” the Hammond said.

“The promise is that like his other film, ‘The Hateful Eight,’ they just done a 4-hour Netflix version. And I think they’re talking about doing the same. There are some actors like Tim Roth, wonderful actors, who never even made it into the film. I mean, they’re entire roles got cut…The Netflix version will be great too.”


What immediately comes to mind is a deeper dive into the Manson Family, as we barely got to see Damon Herriman as their leader. That could be worth the extra footage all by itself, but you know Tarantino has a ton of little details he’d like to have kept in, and it looks like he’ll get that chance.

Once Upon a Time in Hollywood is in theaters now, doing pretty well, and so we won’t see it on Netflix any time soon.