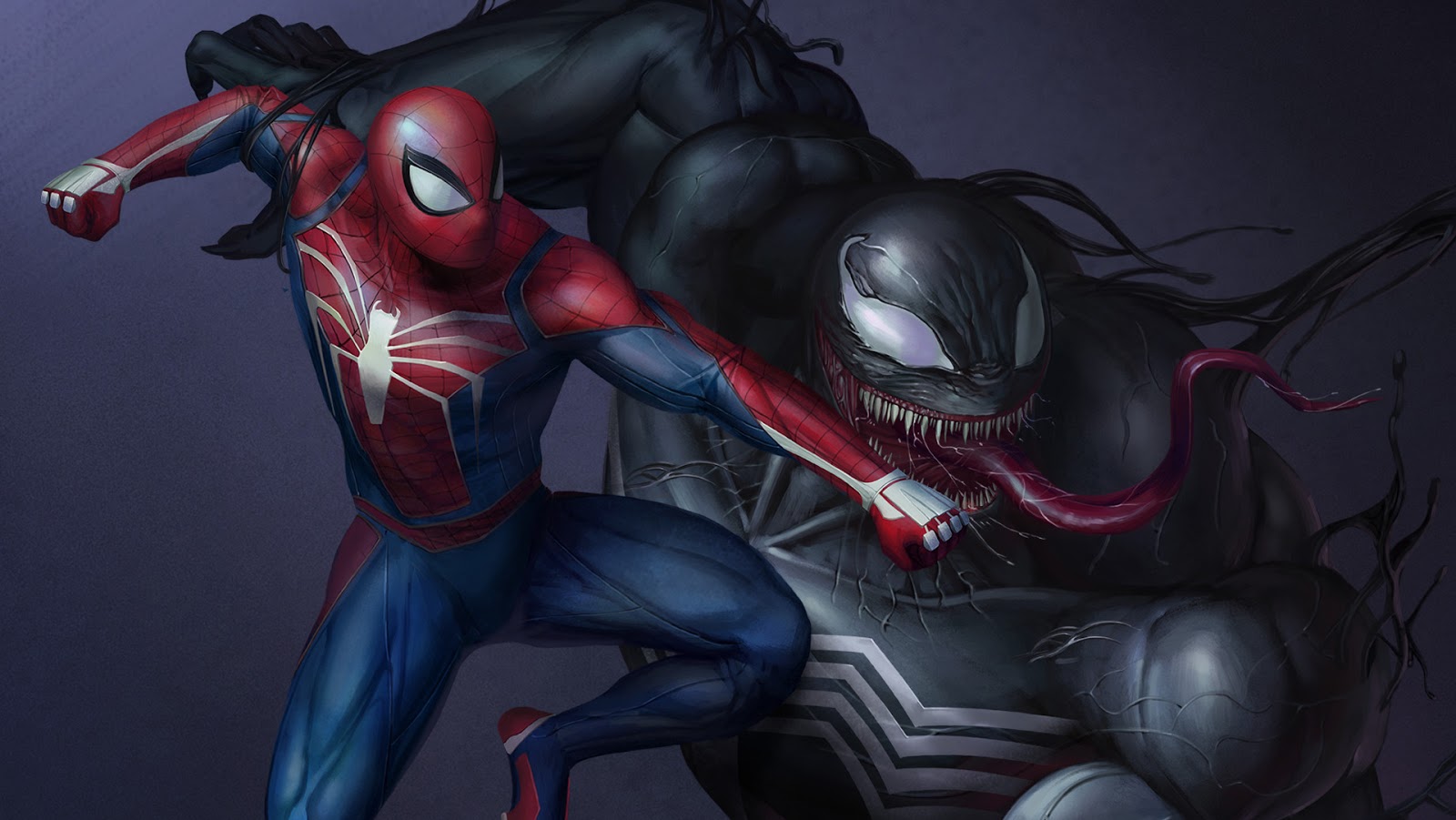 It’s not surprising but damn is it exciting! Following the surprise success of last years Venom it was only a matter of time until they figured out how to work through the contract issues and get Eddie Brock into the MCU. It made sense, but we hadn’t heard anything from the MCU directly so it was still a long way away from reality. Well, thanks to CinemaBlend, who was interviewing the Master of the MCU, Kevin Feige, regarding the upcoming Spider-Man: Far From Home we’ve finally got official word that if the paperwork gets filed we could see Venom standing next to Rocket Raccoon (now that’s a dialogue I want to eavesdrop on). Here’s what Feige had to say on the subject:

I think probably it’s up to Sony. Sony has both those characters and, has Venom in their world. I don’t know what their plans are for another Venom or if they’re doing that. But it seems likely at some point.

Ok, so it’s not exactly concrete evidence that it’s going to happen but let’s be honest, if Feige is interested it’s going to happen. The only thing that could really stand in the way is if Sony hedges their bets on Venom being able to continue pulling in 100’s of millions of dollars all by himself. While the next Venom being a blockbuster isn’t out of the question the reaction to that Carnage teaser at the end of the film makes me think the quality isn’t going to shoot up. The best bet for all parties is to join forces and put Parker up against Brock the way it should be.