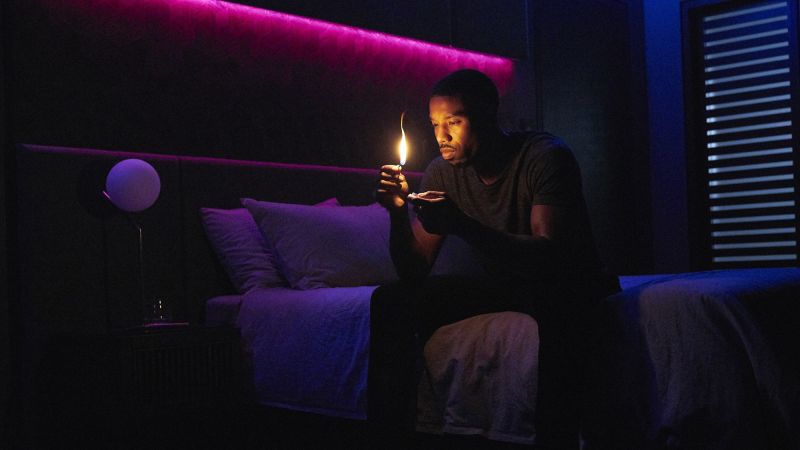 HBO is turning up the heat on the small screen with their adaptation of Ray Bradbury’s classic, Fahrenheit 451. Today they’ve set it off with the first teaser, which doesn’t actually show stars Michael B. Jordan or Michael Shannon, but it does have a couple of guys in police uniforms and a bunch of burning books. Good thing there are a couple of new photos, as well.

The film is directed by 99 Homes director Ramin Bahrani, and also stars Star Trek Discovery‘s Sofia Boutella, Spider-Man: Homecoming‘s Laura Harrier, and Bad Moms‘ Lily Singh.  The story takes place in a dystopian future where books are outlawed and “firemen” burn any they come across. Jordan and Shannon play firemen on opposing sides of the issue, and the temperature between them both is bound to rise.

It’s a world where facts are things to be hated, which sadly sounds a little too much like our own reality right now. 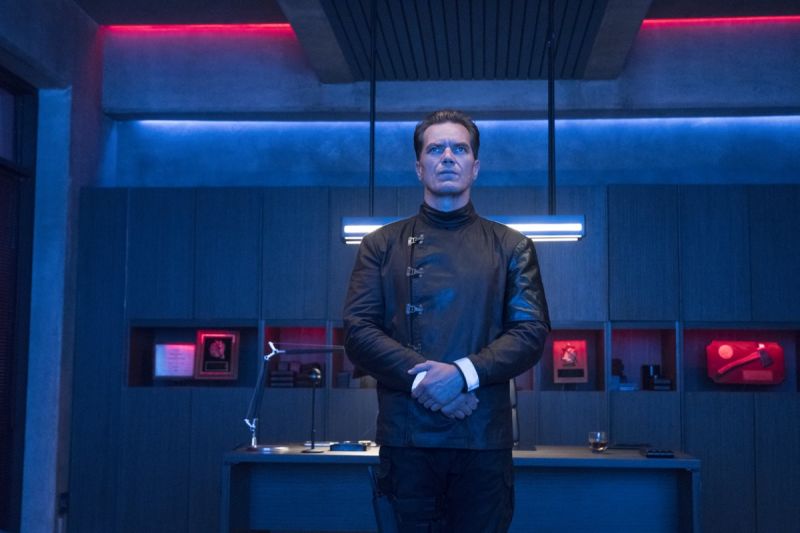 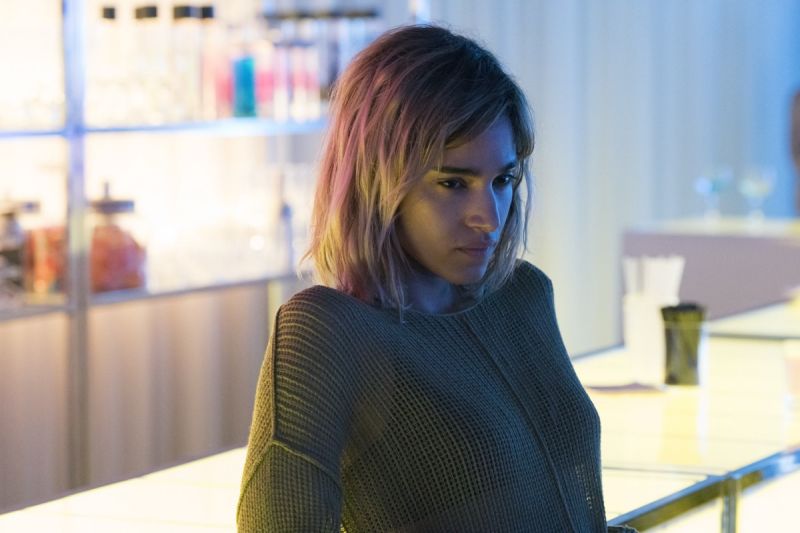