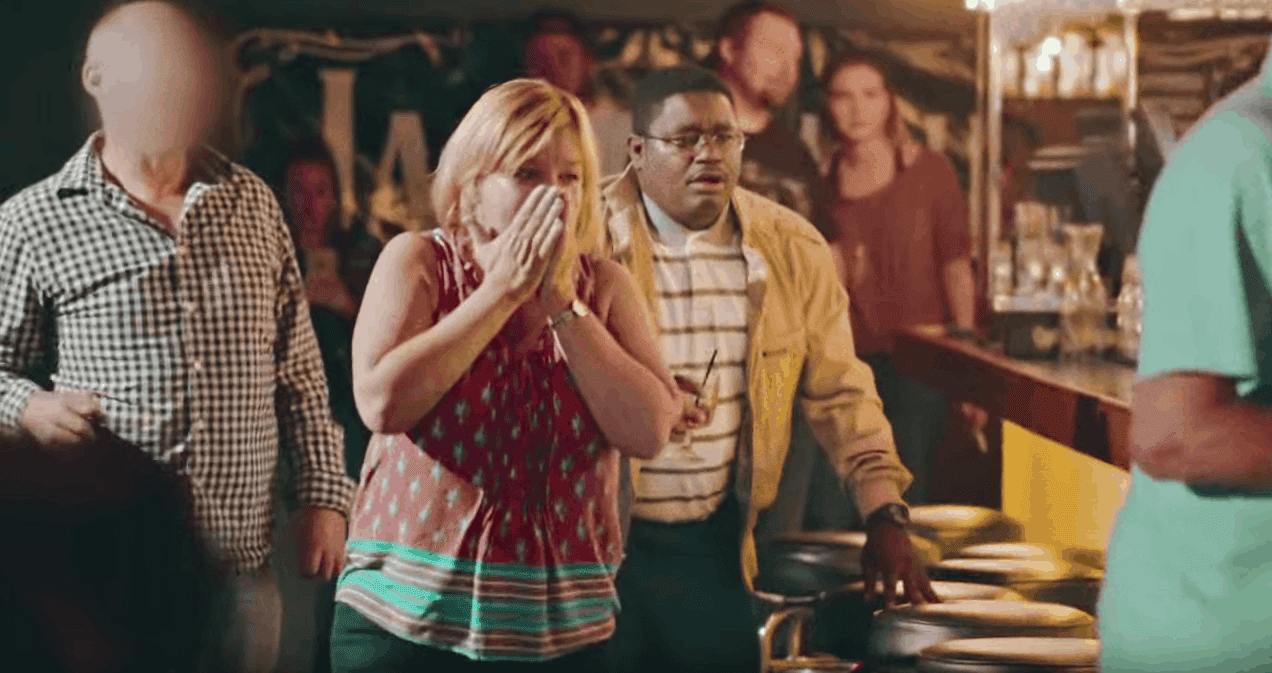 Like them or not, those stupid Jackass movies made a Hell of a lot of money, nearly $500M worldwide. That’s a lot of people paying to watch Johnny Knoxville stick weird things up his ass or nearly kill himself on runaway golf carts. Even the most recent film, 2013’s Bad Grandpa, combined hidden camera pranks with narrative comedy to the tune of $151M. It’s a formula that works, and why the movie Bad Trip exists.

Bad Trip sticks to the Bad Grandpa formula as a hybrid comedy/prank movie, only this one features real comedians such as Eric Andre, Lil Rel Howery, and Tiffany Haddish. The loose-knit story follows two best friends as they go on a road trip where they encounter crazy characters, and pull pranks on the real-life audience.

I may call them stupid, but I loved Jackass. Didn’t love Bad Grandpa, though, and not sure this one’s gonna work for me, either.