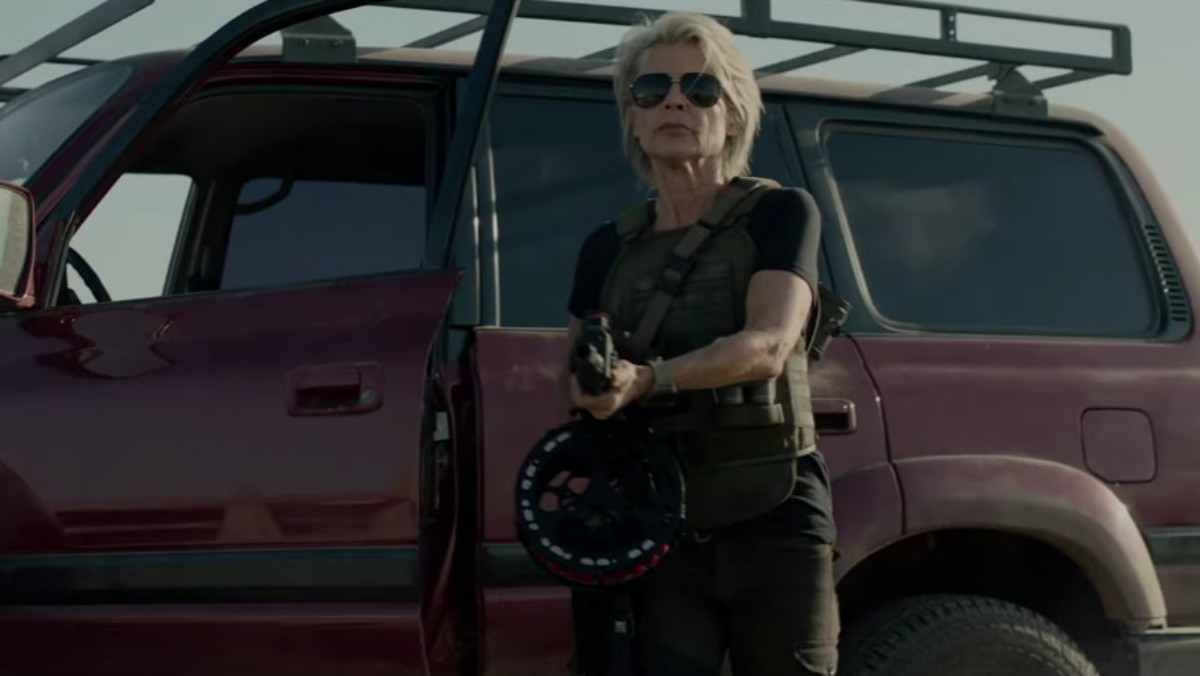 Despite a few lousy efforts, including an attempted “reboot” just a couple of years ago, the Terminator franchise endures as one of the most cherished sci-fi action franchises. There’s renewed hope for a return to glory with Terminator: Dark Fate, which has James Cameron and Deadpool director Tim Miller taking the series back to its roots. And what better way to do that than by reintroducing Linda Hamilton as the badass Sarah Connor.

Hamilton makes a killer entrance in the new trailer for Terminator: Dark Fate, arriving just in time to make the save against a new liquid metal Terminator (played by Gabriel Luna) similar to Robert Patrick’s T-1000. There’s an incredible moment when he’s speared with a metal rod, only to use his liquid form to rebuild himself on the hood of a speeding truck. 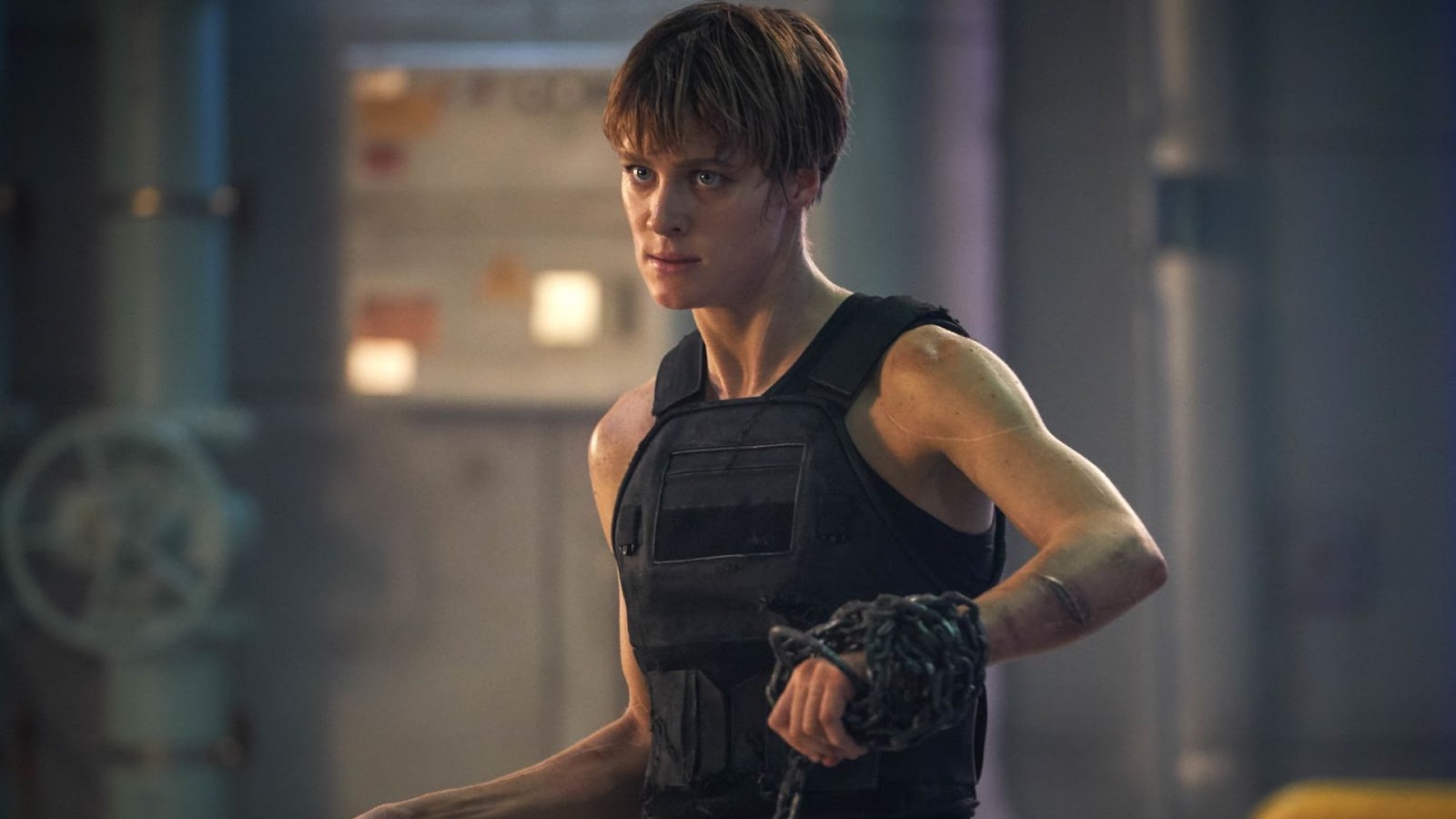 The story has largely been kept a secret, but it involves Mackenzie Davis as Grace, a soldier from the future (think Kyle Reese) sent back to protect Dani Ramos (played by Natalia Reyes) from being killed. We only get a brief glimpse of Arnold Schwarzenegger as the O.G. T-800, looking much older and like he’s been living off the grid.

I have to say, this looks very promising and I can’t wait for Terminator: Dark Fate to get here on November 1st.