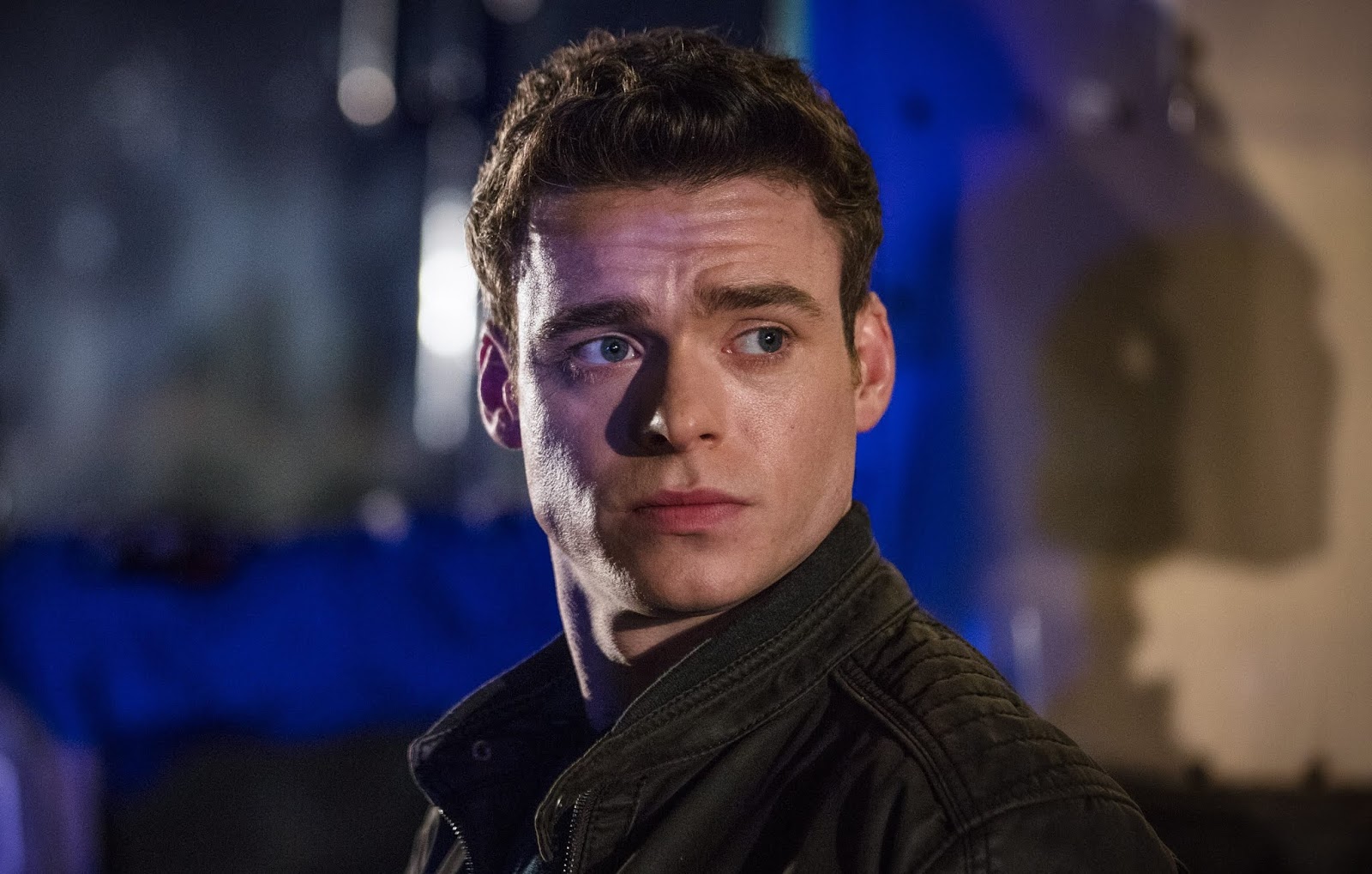 The cast of Marvel’s The Eternals is rounding into shape, as it looks like the main role of Ikaris may have been filled. Variety reports Game of Thrones actor Richard Madden is in talks for the cosmic film, joining Angelina Jolie, Ma Dong-seok, and Kumail Nanjiani.

The Eternals is one of the big films expected to be part of Marvel’s next phase, although it hasn’t officially been greenlit yet. It’s based on a series created by the great Jack Kirby, and follows powerful near-immortal beings created by the godlike Celestials as defenders of humanity. Kirby used the Eternals and their violent cousins the Deviants (of which Thanos was one) to explore heady concepts not found in typical Marvel comics. 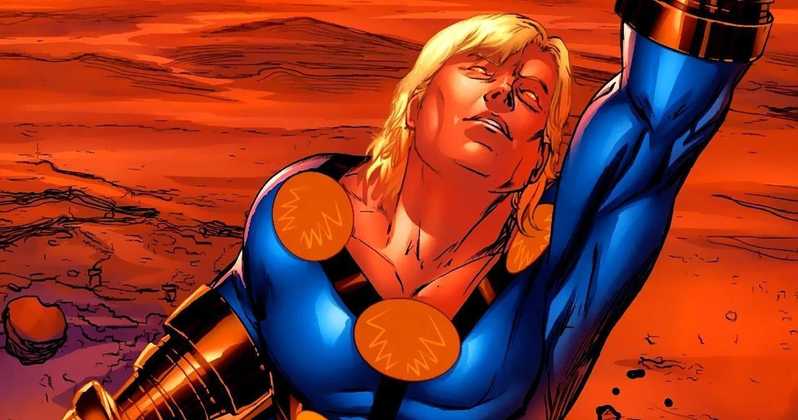 Ikaris is largely seen as the “leader” of the Eternals. He’s gifted with the power of complete mental control over his physical form and bodily processes, making him nearly immortal and invulnerable. The cosmic-powered Eternal also has the power of teleportation, super speed, flight, and telepathy. It’s still expected that Jolie’s character Sersi will be the film’s centerpiece, which makes sense considering she’s the biggest star.

Madden is best known for playing Robb Stark on HBO’s Game of Thrones, but he’s actually been off that show for a few seasons. He earned a Golden Globe win for his performance on the British thriller series, Bodyguard. Nobody’s going to question whether he’s got the physical gifts to play Ikaris, that’s for sure, but he’s also one Hell of an actor.

The Eternals will be directed by Chloe Zhao from a script by Ryan and Matthew Firpo. There’s no release date yet but as we get further away from Avengers: Endgame expect to start hearing some announcements.