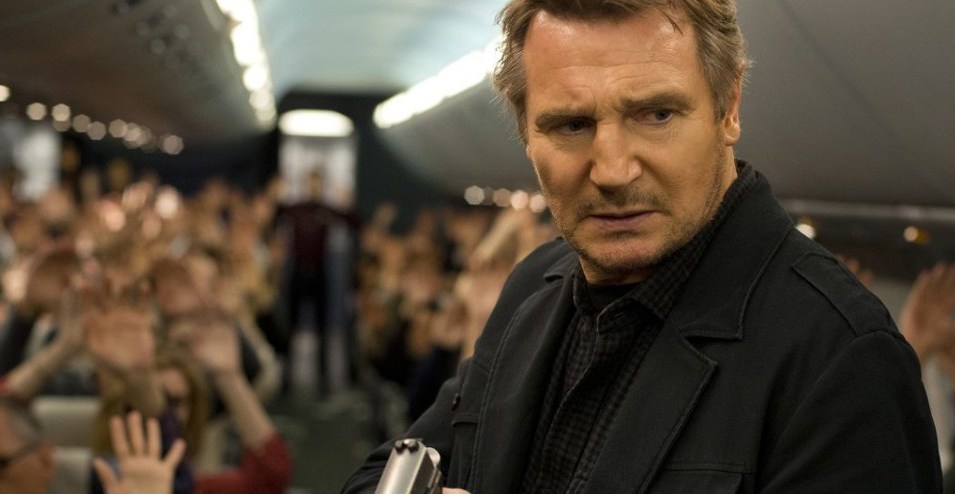 The next movie in Matthew Vaughn’s Kingsman saga may be the third movie, but it’s not actually Kingsman 3. Instead we’re being treated to a prequel, titled Kingsman: The Great Game, which takes place about 100 years before the contemporary storyline and features an all-new cast which now includes Liam Neeson.

While the report doesn’t mention Neeson’s role, it’s possible he’s playing British military hero Herbert Kitchener, who played a pivotal part in WWI and other major campaigns.  The film will center on the founding of the Kingsman spy agency and will be more of a period war movie than over-the-top spy flick. Other historical figures are expected to appear such as Rasputin, Nicholas II, and Gavrilo Princip.