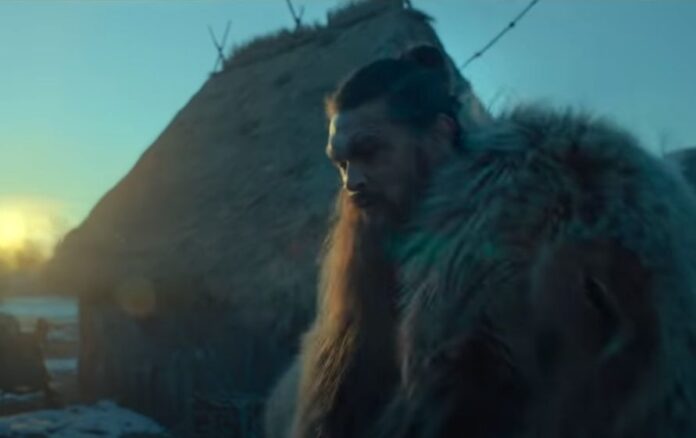 We posted a tease for the upcoming second season of Apple TV+’s See a few weeks ago, we know now that it was only the tip of the iceberg. See, which stars Jason Mamoa and exists in a future society where all of the world has gone blind, save for one young woman, is gearing up to show us battles that Game of Thrones could only dream of if this trailer is to be believed. The biggest selling point has to be the pitting of two modern-day action heroes against each other in Dave Bautista and Jason Mamoa. Bautista, who’s new to the series and will play Edo, Baba Voss’s (Mamoa) brother, a warlord intent on revenge against his brother.

Even without the added angle of everyone involved being blind, the battle scenes look intense. Fighting styles from the Knights of England to the Samurai of Japan and everything in between seem to be on display with weaponry being just as diverse. I’m still mad at myself for not making the time to catch up on See thus far but after watching this I’m downright livid with myself and will have to find a way to force it in this weekend. The best thing? It’s that exciting without including even a hint of the premier battle, Drax vs Aquaman. Sure, there’s scenes that setup the anger between the two, and Edo even appears to capture Baba (and possibly torture) at some point, but they’re saving the best for the viewer.

Official Synopsis:
In season 2, Baba Voss (Jason Momoa) struggles to reunite his family. His estranged brother Edo (Dave Bautista) has captured Baba’s daughter Haniwa, vowing to exact his revenge against his brother. Meanwhile, the threat of war looms between the Kingdom of Paya and the Trivantian Republic, drawing Baba and his family directly into the center of the conflict.