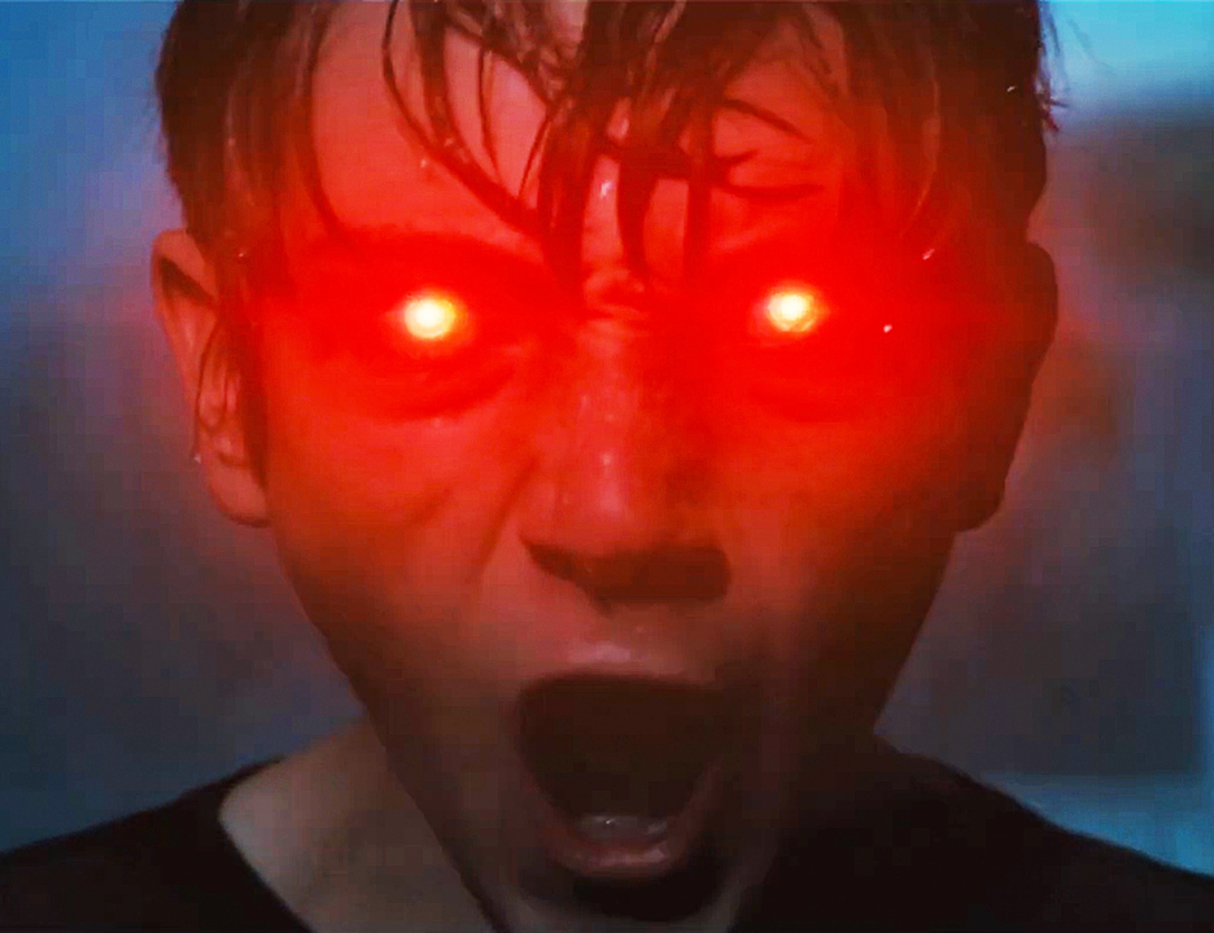 For obvious reasons, the superhero horror Brightburn is being marketed as the latest film from Guardians of the Galaxy and The Suicide Squad director James Gunn. Of course, he’s got a rabid fanbase who love his work Marvel work, not to mention his horror films such as Slither. But this isn’t actually his movie, as it’s directed by David Yarovesky from a script by Gunn’s siblings Brian and Mark.

Brightburn is still one of the most intriguing projects of the year because of its potential to unite the comic book and horror genres. The “What If…?” style story leans heavy on the Superman origin in following an alien being who crashlands on our planet, is taken in by a warm, caring family, but turns to evil rather than good. Here’s the synopsis:

What if a child from another world crash-landed on Earth, but instead of becoming a hero to mankind, he proved to be something far more sinister? With Brightburn, the visionary filmmaker of Guardians of the Galaxy and Slither presents a startling, subversive take on a radical new genre: superhero horror.