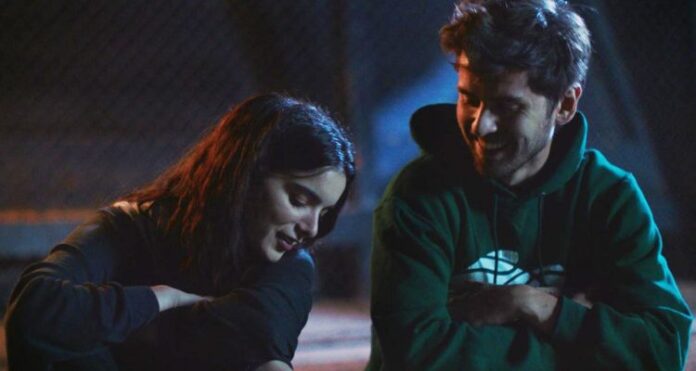 College is supposed to be the greatest time of our lives. At least, that’s what a million raucous college comedies tell us. Even for the less-than-popular, going away to university turns out to be a blast. I’ve seen Revenge of the Nerds, thank you. But in Cooper Raiff’s debut feature, Shithouse, college isn’t all it’s cracked up to be.

Raiff pulled triple duty on Shithouse as writer, director, and star, earning himself a Grand Jury Prize at SXSW in the process. The film also stars Amy Landecker, Abby Quinn, Jay Duplass, Logan Miller, Olivia Welch, and Dylan Gelula. The story centers on a college freshman, played by Raiff himself, who absolutely hates it there, can’t make friends, and just wants to go home. Sometimes, all it takes is meeting the right person to turn your life around.

The film was a huge hit at the canceled SXSW. While the event didn’t happen, the awards still went forward, and that’s where Raiff won a Grand Jury Prize for Best Narrative Feature. IFC swooped in to scoop up the rights soon after.