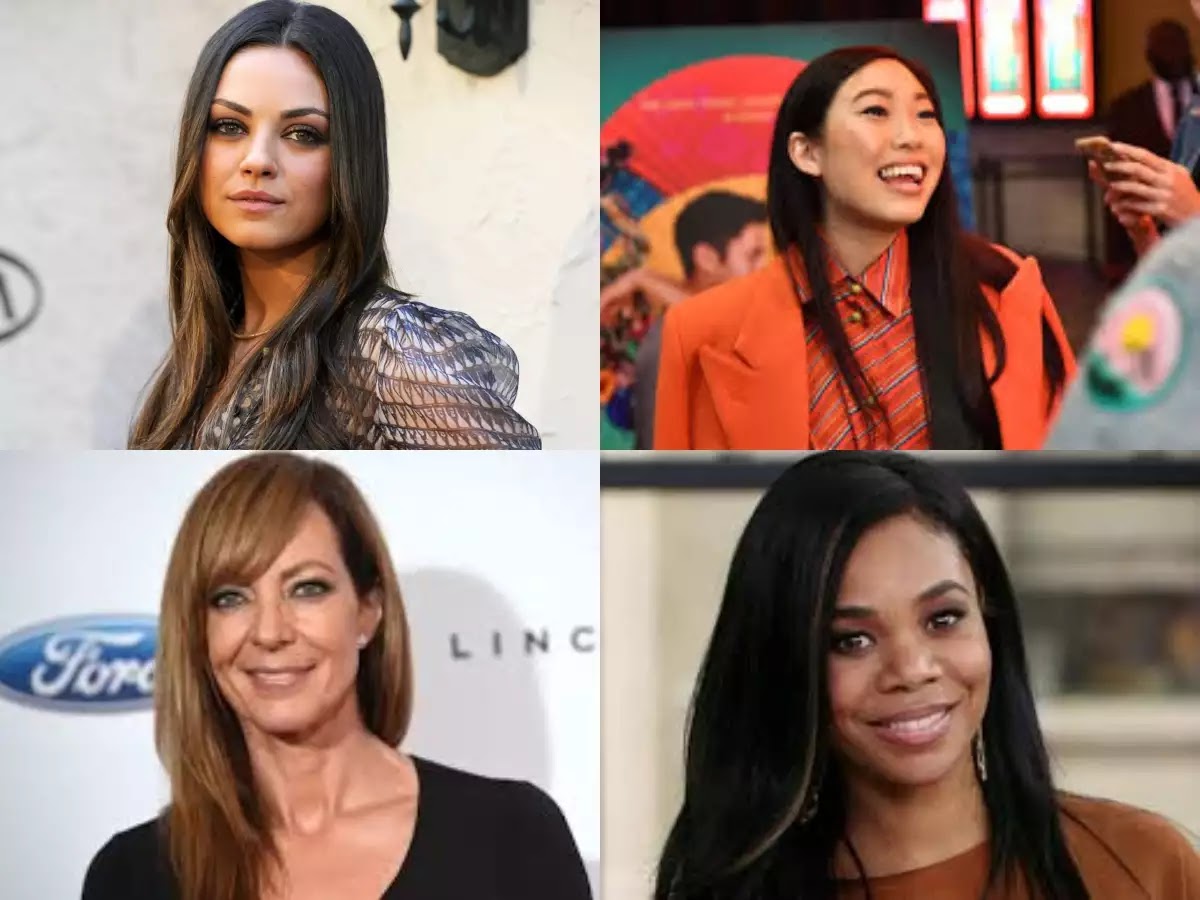 The Help director Tate Taylor is putting together an ensemble that may be even better than his acclaimed Oscar-winning film.  Deadline reports Mila Kunis, Allison Janney, Regina Hall, Awkwafina, and Samira Wiley have joined the cast of Breaking News in Yuba County, a dramedy that Taylor is expected to write and direct.

Janney takes the lead, presumably from Laura Dern who had been attached but dropped out. She’ll play a pencil-pusher whose husband has a heart attack after being caught in bed with another woman. After burying his body, she enjoys a little bit of local celebrity, but struggles to hide the truth from cops and criminals. Kunis plays her half-sister, a local news anchor sniffing around for a story, while Hall is a detective investigating the case.

Also joining Taylor’s cast are Bridget Everett, Jimmi Simpson, and Dead To Me‘s Keong Sim, while Juliette Lewis, Ellen Barkin, and Wanda Sykes are expected to sign on.  Damn, this may be the best cast of the year if everything comes together.

Next week will see the release of Taylor’s latest film, Ma, a horror led by his longtime friend Octavia Spencer. He’ll then finish up on the action flick Eve starring Jessica Chastain.