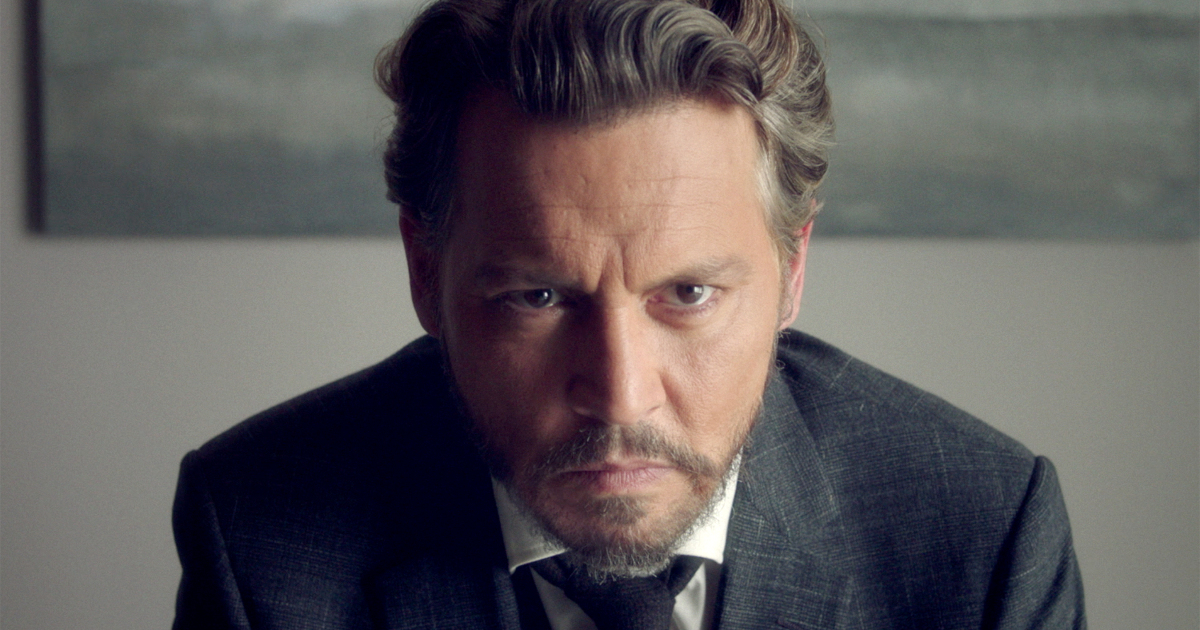 In The Professor, Johnny Depp plays a college professor who has only six months to live after a cancer diagnosis. Sounds hella grim, right? Well, not really…

“My name is Richard. I’m your professor,” Depp’s character says in the new trailer. “From here on out we’re going to do things very differently … Oh! And if any of you sell marijuana, please visit me during office hours.”

Right, so this one’s kinda offbeat, which should go well with Depp’s current persona non grata status around Hollywood. Because of that you may have a hard time seeing The Professor at a multiplex near you. After debuting in Zurich last year, there will be a DirecTV exclusive release beginning April 18th, before arriving in select theaters and VOD on May 17th. Not the kind of release Depp used to command, but such is the way of things now.

Behind the camera is Wayne Roberts, who previously directed the 2016 indie drama Katie Says Goodbye. He had originally planned to name this Richard Says Goodbye, which suggests a possible link between the two films, or that Roberts is woefully uncreative at movie titles. Also in the cast are the wonderful Zoey Deutch, making this a movie I’m definitely rooting for, along with Rosemarie DeWitt, Danny Huston, Odessa Young, Ron Livingston, and Linda Emond.