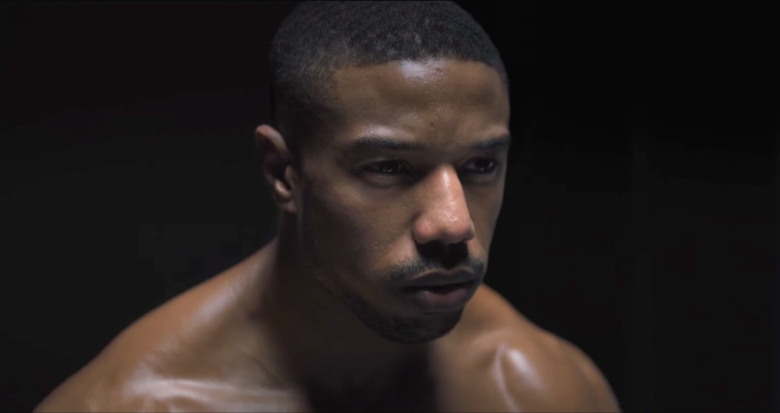 Any doubts about reviving the Rocky franchise with Creed were left staring up at the lights when the film arrived in 2015. The second of three vital teamup between director Ryan Coogler and star Michael B. Jordan (including Frutvale Station and Black Panther), the film took the underdog paradigm and gave it a fresh new set of trunks, casting Rocky Balboa in the role of mentor to Adonis Creed, the angry but talented son to his legendary friend/rival Apollo Creed. The film was an astonishing success, but not the most natural start for a new series of movies. And yet here we are with Creed 2, and the legacy of Rocky Balboa is being reworked once again.

Creed 2 continues the boxing career of Adonis, only this time he’s gearing up for a fight against Viktor Drago, the son of Rocky 4 nemesis Ivan Drago. Ivan is once again played by Dolph Lundgren with real-life boxer Florian Munteanu as his son, and the story will find Rocky and Adonis re-examining those past bouts with Ivan Drago, both the one that cost Apollo his life and Rocky’s fight for vengeance that followed.  Tessa Thompson is back in the cast, and the biggest change is behind the camera as Steven Caple Jr. (The Land) steps in for Coogler.  Stallone and Luke Cage‘s Cheo Hodari Coker wrote the script.

Here’s the synopsis: Life has become a balancing act for Adonis Creed. Between personal obligations and training for his next big fight, he is up against the challenge of his life. Facing an opponent with ties to his family’s past only intensifies his impending battle in the ring. Rocky Balboa is there by his side through it all and, together, Rocky and Adonis will confront their shared legacy, question what’s worth fighting for, and discover that nothing’s more important than family. Creed II is about going back to basics to rediscover what made you a champion in the first place, and remembering that, no matter where you go, you can’t escape your history.