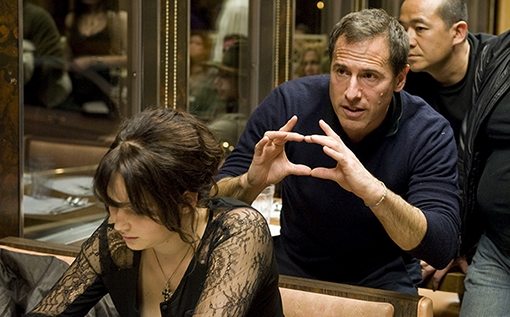 No other filmmaker has helped guide Jennifer Lawrence’s rise to stardom more than David O. Russell. His last three films: Silver Linings Playbook, American Hustle, and Joy were all starring vehicles for Lawrence and the results were an Oscar win for her and nominations for him. Russell has been laying low for a little while but it looks as if he’s ready to get back into the game, and that means another collaboration with Lawrence is in order.

Speaking at a Tribeca Film Festival event, Russell explained to Lawrence why he’s such a fan of her work, followed by the revelation that he’s developing something new he hopes she will star in…

“You had no nervousness or self-consciousness, you come into a scene like a weather system,” Russell said.  “I’m writing something for you now”, he added towards the end of the retrospective.

No other details at this point, and it may be a while before we do. While Joy was a step down for the duo they do some of their best work together. Russell has a tendency to hitch his wagon to a single star (prior to this it was Mark Wahlberg), drawing inspiration from whoever his creative muse is at the time.  [Deadline]