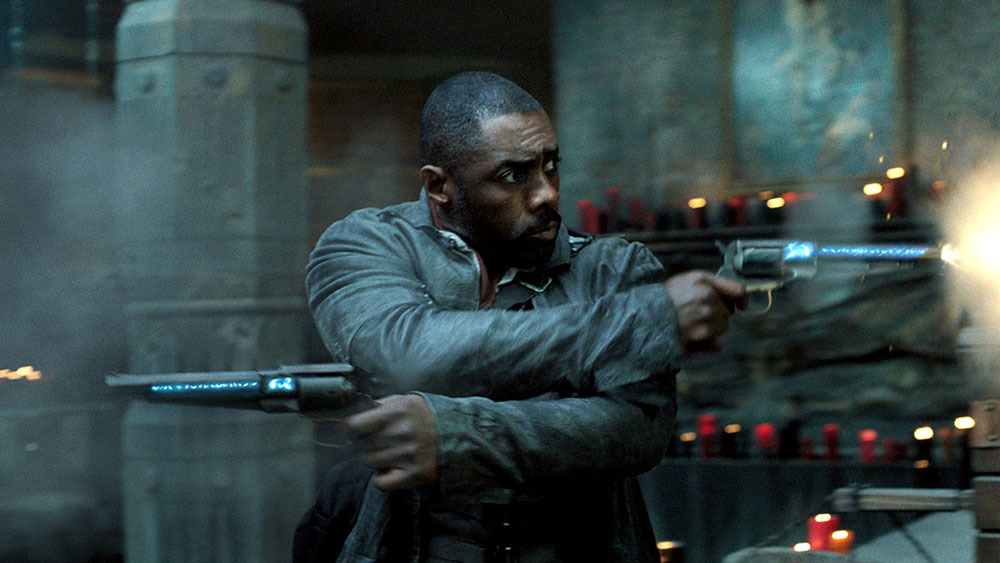 Well, it didn’t take long for an answer whether Will Smith would be replaced in James Gunn’s The Suicide Squad. The answer is definitely “yes”, and it looks as if they’re shooting for the moon in filling the role of Deadshot, targeting Idris Elba as Smith’s replacement.

According to THR, Elba was Gunn’s first choice to play expert marksman and assassin Floyd Lawton aka Deadshot. It’s an interesting move because Elba has been so associated with the Marvel Cinematic Universe thanks to his role as Heimdall, but with the Asgardian killed off in Avengers: Infinity War he is free to go anywhere. Talks with Elba have gone well so far, but as of now he’s not officially on board.

I wonder if that was part of the attraction, since Gunn is making a similar jump after being booted from Guardians of the Galaxy 3?

If Elba joins, he’ll be part of a soft reboot of the hit 2016 movie. Margot Robbie is confirmed to return as Harley Quinn but no other concrete casting moves have been made. We may see Jai Courtney back as Boomerang as the character proved pretty popular. Jared Leto’s version of the Joker is definitely out of the picture, and we’ve heard nothing of other members of the cast.