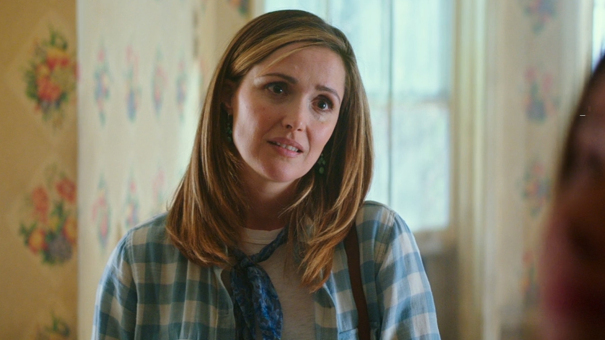 Ex-The Daily Show host Jon Stewart is putting together a strong cast for his followup to 2014’s Rosewater.  Titled Irresistible, the political film already has Steve Carell set for one of the lead roles, and now he’ll be joined by Rose Byrne, who is pretty much great in everything.

Byrne and Carell will star in Irresistible, which centers on a Democratic mayoral candidate’s campaign to win in Wisconsin, famously an unpredictable swing state in most elections. Carell plays the slick Democratic strategist aiding a retired veteran’s bid for mayor in a small conservative town, while Byrne plays his Republican counterpart supporting the incumbent.

Stewart obviously knows his way around the world of politics, and getting his perspective on the electoral process, especially in the country’s heartland, is the movie’s biggest draw for me. But Rosewater was also politically-charged and didn’t really move the needle, so just having Stewart’s name attached isn’t enough which is why he’s adding much bigger names this time around. [Collider]