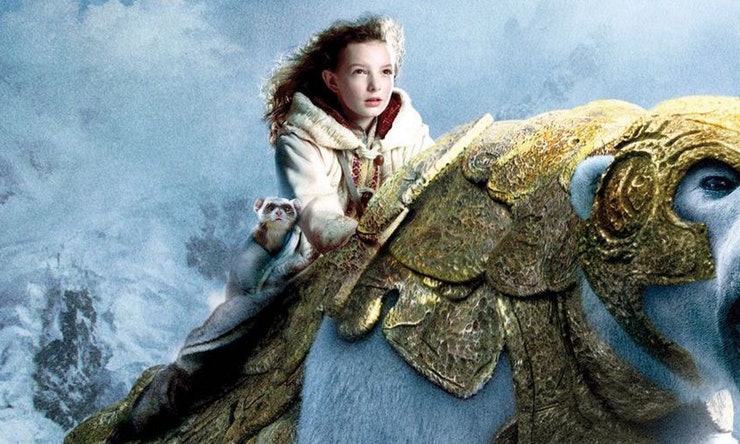 When The Golden Compass opened in 2007 it was expected by some to be as big a hit as the Harry Potter movies. It had a star-studded cast that included Nicole Kidman and Daniel Craig, plus imaginative characters and creatures (polar bears!!) that should’ve appealed to the same demographic. But the film bombed, and whatever hopes there were for more vanished.  Until now, as The King’s Speech director Tom Hooper is planning an 8-part series of Philip Pullman’s His Dark Materials books for BBC One, and it will star Logan breakout Dafne Keen.

Hooper, who also directed The Danish Girl and Les Miserables, has been trying to angle his way into this job for a couple of years, and finally has done it. Jack Thorne (Wonder) wrote the script back in 2015, and it will likely adapt all three of Pullman’s core novels, Northern Lights (previously adapted as The Golden Compass), The Subtle Knife, and The Amber Spyglass. But as an 8-parter there is a chance he will include material from the various shorts and prequels set in the same universe. 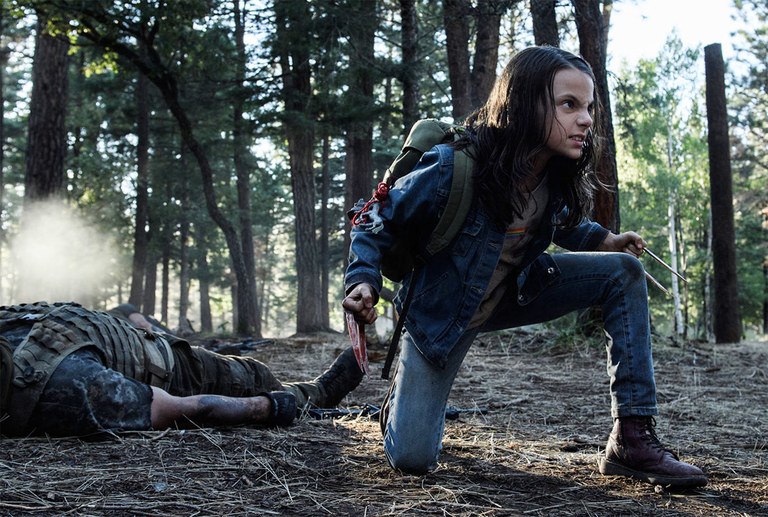 Meanwhile, DailyMail’s Baz Bamigboye adds that Lin-Manuel Miranda may also have a role in the series as balloonist/adventurer Lee Scoresby, previously played by Sam Elliott.

As for Keen, she’ll be taking on the role of Lyra Belacqua, the lead character in the series. The role was played previously by Dakota Blue Richards. Here’s a synopsis for the novels:

These thrilling adventures tell the story of Lyra and Will—two ordinary children on a perilous journey through shimmering haunted otherworlds. They will meet witches and armored bears, fallen angels and soul-eating specters. And in the end, the fate of both the living—and the dead—will rely on them. Phillip Pullman’s spellbinding His Dark Materials trilogy has captivated readers for over twenty years and won acclaim at every turn. It will have you questioning everything you know about your world and wondering what really lies just out of reach.

This is going to be huge, and one of the most expensive projects BBC One has ever undertaken. For fans of Pullman’s novels they’re probably just happy to see them get another shot, without the pressure of achieving Harry Potter levels of success.