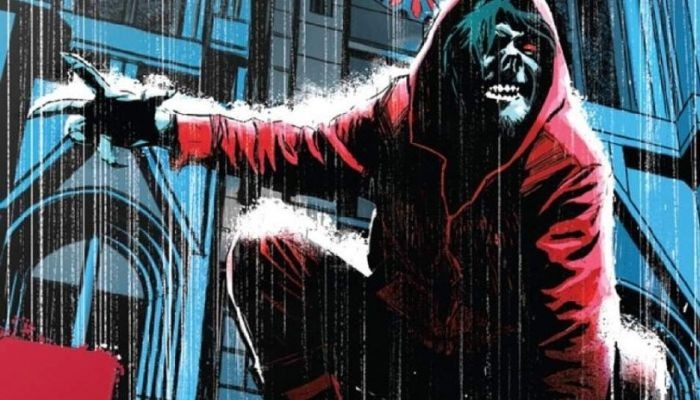 Sony’s Spidey-verse is on a roll with the $800M-grossing Venom and the Oscar-winning Spider-Man: Into the Spider-verse under their belt. Now all eyes have turned to the next film, Morbius, which stars Jared Leto as the vampiric antihero.  Turns out, production has been going on for a week, and we know that because Jared Leto dropped this behind-the-scenes glimpse which features nothing but his hair and saggy eyes…

Always so sleepy-eyed. And pale. He already looks like a vampire, not sure they had to hire a makeup team for this one. 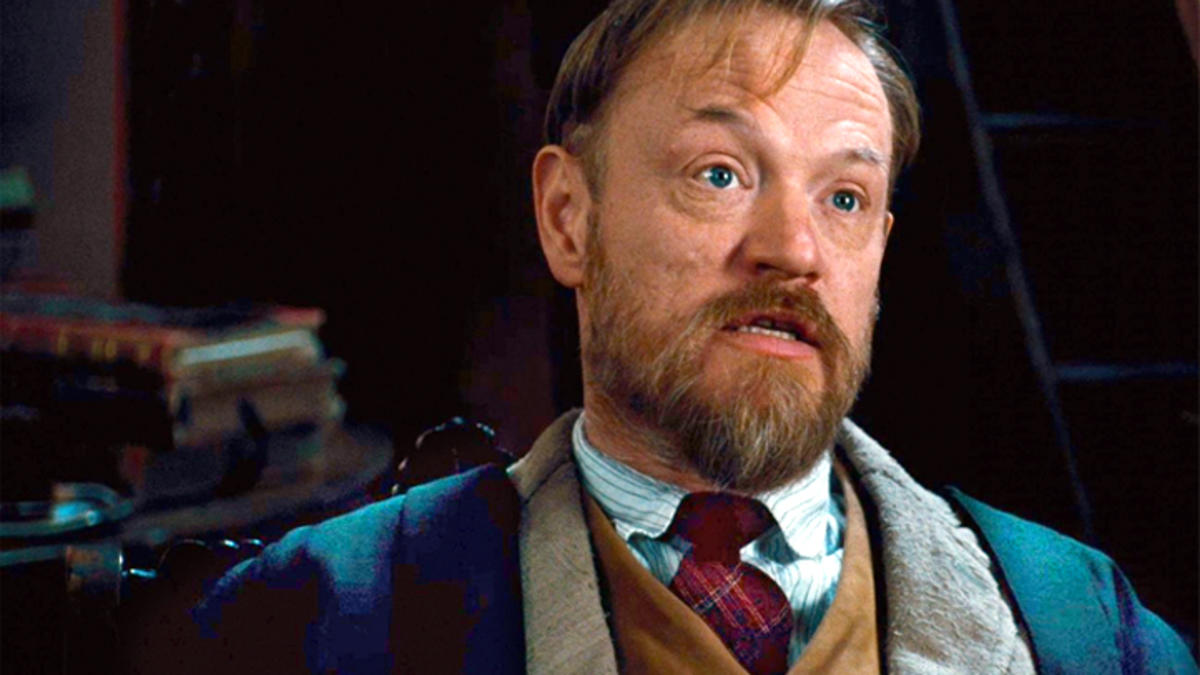 Anyway, the cast surrounding Leto has grown to include yet another big screen Jared, this time Mad Men and The Crown‘s Jared Harris. The British actor’s role is being kept under wraps, which isn’t surprising. He’s particularly good at playing villains with a stuffy elitist attitude, as he did in Sherlock Holmes: A Game of Shadows. However he’s expected to play an unidentified mentor of Morbius, who gains vampire-like abilities and a thirst for blood after conducting experiments involving vampire bats. 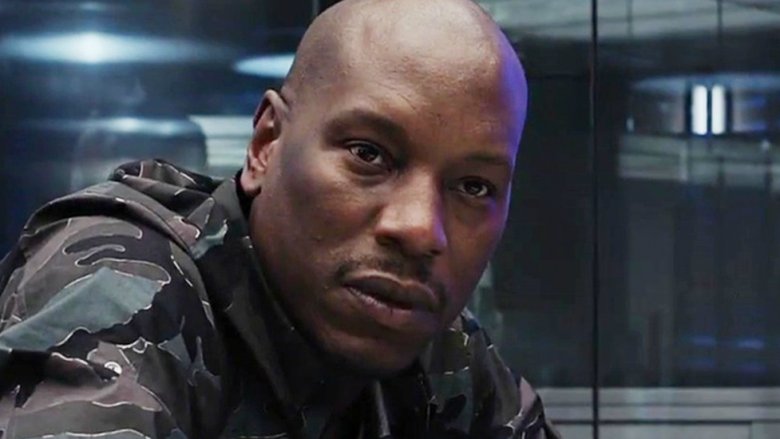 Also possibly coming aboard is Fast & Furious troublemaker, Tyrese Gibson, who has entered talks to play an FBI agent on Morbius’ trail. It’s the last major piece of casting left to be filled, as Adria Arjona is set to play Morbius’ fiancé Martine Bancroft, and Matt Smith is villain Loxias Crown.

Morbius is directed by Daniel Espinosa and opens on July 31st 2020. [THR]