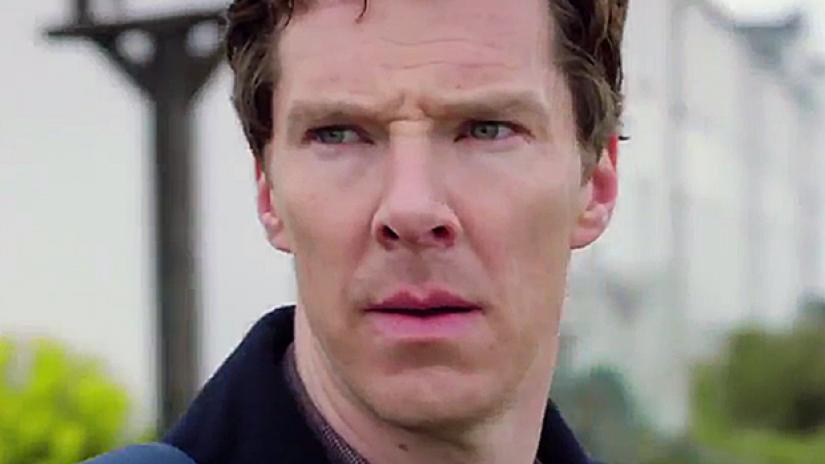 After a pair of James Bond movies Oscar-winning director Sam Mendes is moving ahead on his next film, 1917, and unsurprisingly he’s putting together quite the cast.  Deadline reports the two biggest additions to Mendes’ film are Benedict Cumberbatch and Colin Firth, but they are just the beginning. 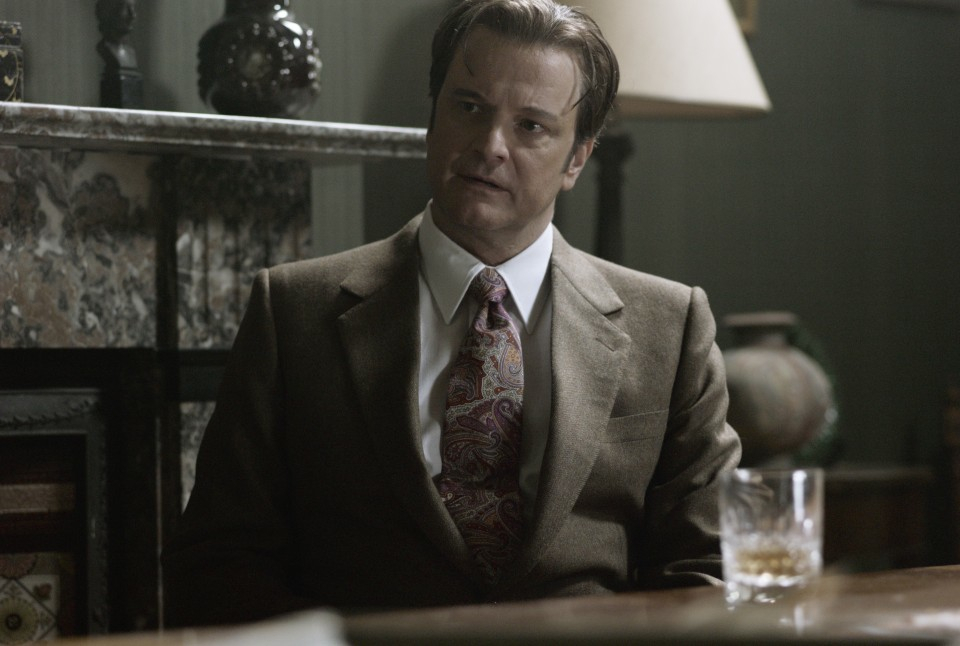 Mendes co-wrote the script with  Krysty Wilson-Cairns. If you need further reason to be excited for this, just know that Mendes will be reteaming with the great cinematographer Roger Deakins. The duo previously worked together on Skyfall, Jarhead, and Revolutionary Road so we know this is going to look amazing.

Filming on 1917 begins on April 1st. Hopefully that’s not an April Fool’s prank.