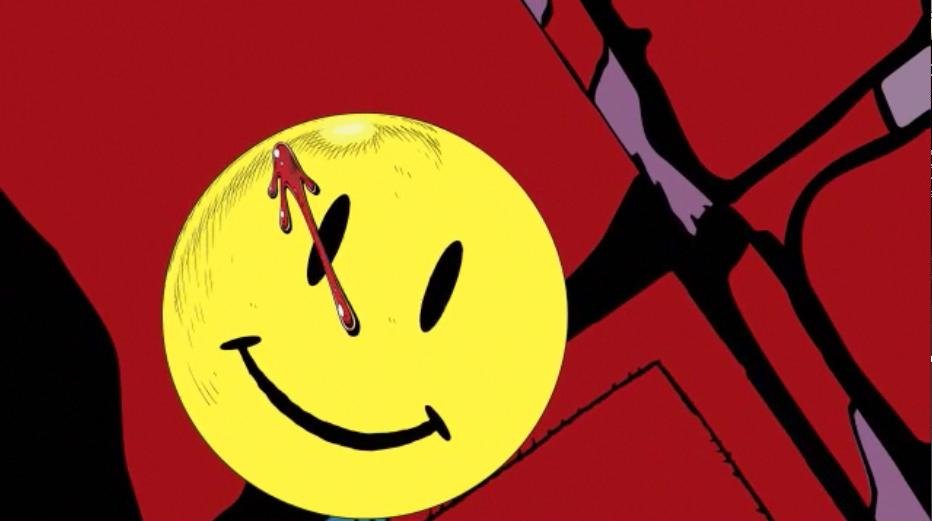 For good reason there has been trepidation regarding Damon Lindelof’s adaptation of Watchmen. Neil Gaiman and Dave Gibbons’ seminal graphic novel is seen as a classic that should probably be left alone. Zack Snyder gave it a go in a big screen effort that polarized fans and disappointed at the box office. Personally, I love his strict dedication to the source material but understand those who feel otherwise. Lindelof took to Instagram to try and convince fans to give his upcoming HBO TV series a shot, because his version will be very different…

“We have no desire to ‘adapt’ the twelve issues Mr. Moore and Mr. Gibbons created thirty years ago,” Lindelof wrote. “Those issues are sacred ground and will not be retread nor recreated nor reproduced nor rebooted.”

“They will, however, be remixed,” he continued. “Because the bass lines in those familiar tracks are just too good and we’d be fools not to sample them. Those original twelve issues are our Old Testament. When the New Testament came along it did not erase what came before it.”

“This story will be set in the world its creators painstakingly built…but in the tradition of the work that inspired it, this new story must be original. It has to vibrate with the seismic unpredictability of its own tectonic plates. It must ask new questions and explore the world through a fresh lens. Most importantly, it must be contemporary. The Old Testament was specific to the Eighties of Reagan and Thatcher and Gorbachev. Ours needs to resonate with the frequency of Trump and May and Putin and the horse that he rides around on, shirtless. And speaking of Horsemen, The End of the World is off the table…which means the heroes and villains–as if the two are distinguishable–are playing for different stakes entirely.”

“Some of the characters will be unknown,” Lindelof continues. “New faces. New masks to cover them. We also intend to revisit the past century of Costumed Adventuring through a surprising yet familiar set of eyes…and it is here we will be taking our greatest risks.”


I can honestly say this is the most interested I’ve been for the series, now that Lindelof has clarified exactly what he’s trying to accomplish. Modernizing Watchmen to reflect today’s world is exactly what he should be doing because that is a story built to evolve over time.

And now we see just how different this Watchmen is going to be by who will be starring as its costumed heroes. Regina King, Don Johnson, Tim Blake Nelson, Louis Gosset Jr., Adelaide Clemens, and Andrew Howard will star as brand new characters. King, who worked with Lindelof on The Leftovers, is playing Angela Abraham; Clemens is Pirate Jenny; Gossett Jr. is Old Man; and Howard is the Red Scare.

Is Watchmen HBO’s next killer tentpole series? They’re certainly building it up to be. The clock is ticking, expect more news to come.