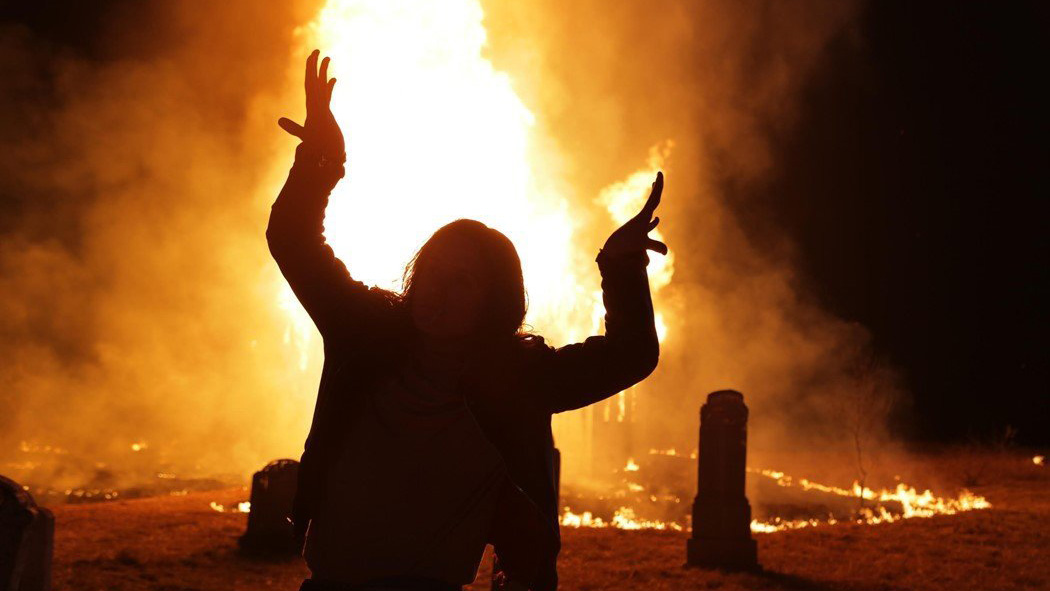 Right away something about Lords of Chaos’ tone doesn’t feel right. The history of infamous and influential Norwegian Black Metal band Mayhem is littered with violence, abuse, arson, suicide, and eventually murder. I think it’s fair to say they are as known for the bloody trail of death in their wake as for any song they may have played on stage or cut on an album. Unfortunately, this is pretty much all director Jonas Akerlund focuses on, ignoring their musical contributions and painting the group as worthy of derision.

In sleepy bookended voiceover, Øystein Aarseth, aka Euronymous (Rory Culkin) tells us that his story is going to end badly. The rest isn’t so nice, either. Akerlund invites us to chuckle at the skinny, sullen Euronymous as he paints his face in black and white, presenting himself as a dangerous agent of Satan, meanwhile he’s high-fiving his little sister and staying in his parents’ house. But the act, which is clearly what it is, takes off with the Mayhem founder and guitarist assembling others who share his dark outlook and anti-Christian sentiment. But Euronymous is all talk; it’s not until he’s joined by disturbed singer  Per “Dead” Ohlin (Jack Kilmer), who takes it to the extreme by cutting himself deep, murdering animals (Cats are an unfortunate target), and basically praying to be killed. The appropriately-named Dead’s greatest contribution to the band, however, is in his gruesome suicide which Euronymous, ever the opportunist, uses as the cover image for a bootleg album to be released later. 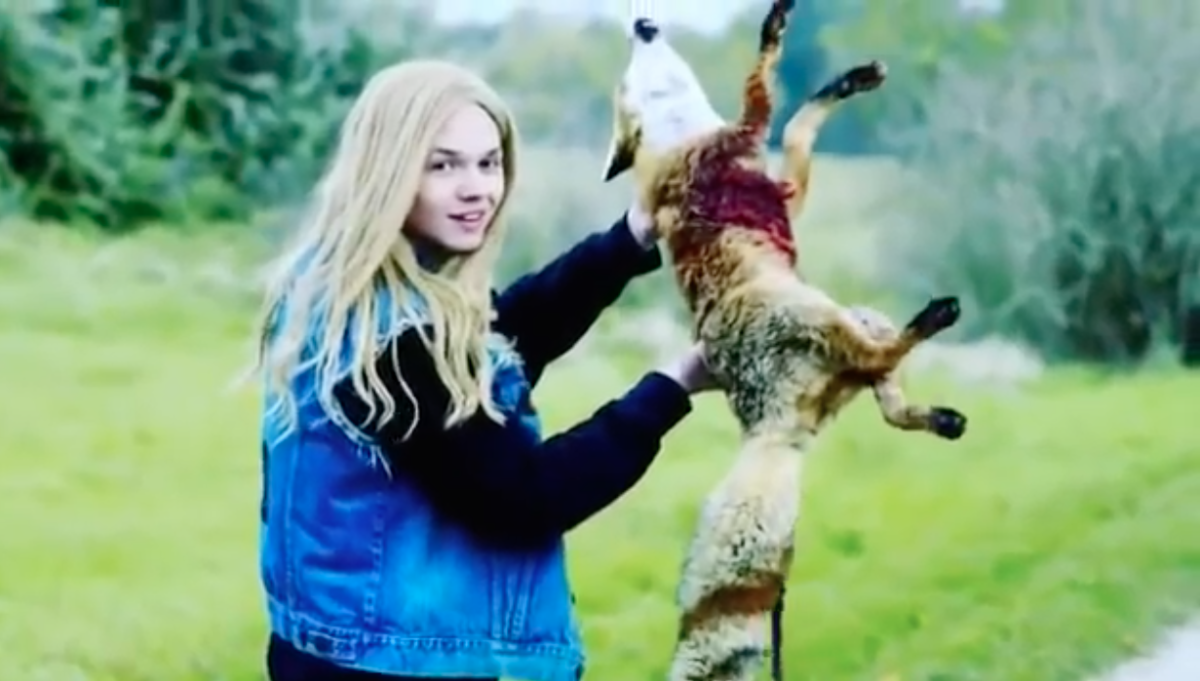 Lords of Chaos presents Euronymous as the ultimate poseur whose big words attract others who are the real deal. Before long he’s in way over his head upon the arrival of Varg Vikernes (Emory Cohen), a quiet sociopath who first latches on to the group as a fan (initially mocked as a poseur, ironically), then eventually as their bassist. He takes all of Euronymous’ anti-authority teachings to the next level, putting action to the rhetoric. A wave of death and church bombings draws more attention to Mayhem than Euronymous is prepared for, but at the same time it gives them the credibility to stay relevant in the burgeoning Black Metal scene. 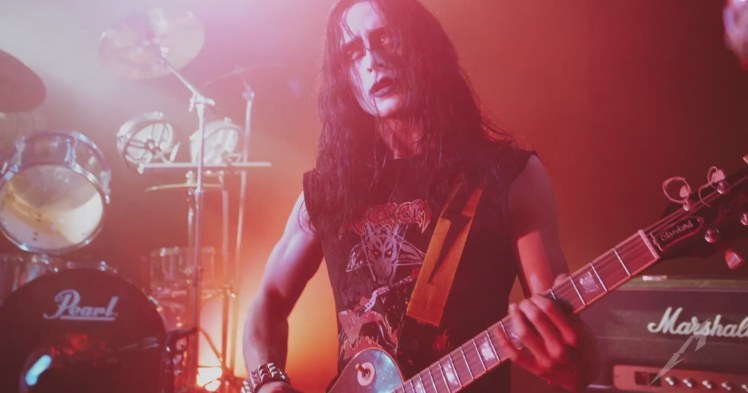 Akerlund puts his focus on the interpersonal relationships between Euronymous and Mayhem’s two most twisted members, Dead and Varg. Unfortunately, Culkin’s performance is so reserved that we never really understand Euronymous’ connection with either of them, even as Akerlund uses flashback to try and make them seem more relevant. It’s just odd for Akerlund, a former member of Swedish Black Metal band Bathory, to put so little focus on Mayhem’s value musically. On the plus side, Cohen’s Varg has a spring-coiled menace that constantly has you fearing what’s inside that demented brain. He’s instantly the most interesting figure in the film and the ultimate confrontation between him and Euronymous has this inevitability that we can’t wait to see play out. Akerlund goes to great lengths to depict some of the band’s most heinous acts with exacting detail, which I appreciated and I’m sure others will, as well. But it’s all just too little and a tad too late. Mayhem’s story is so crazy you’d be forgiven for thinking it a bunch of bullshit. That it’s all true should be what Lords of Chaos uses to shock audiences, rather than turning it into an extended joke about confused kids with too much time on their hands.