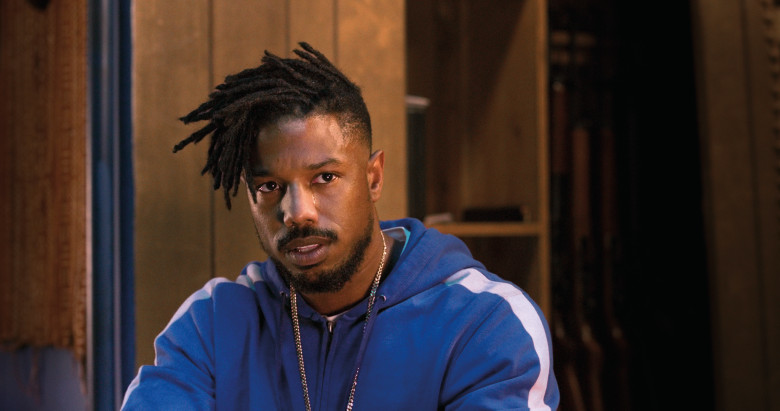 How’s this for a dynamite pair? Denzel Washington and Michael B. Jordan are teaming up on Journal for Jordan, which will be Denzel’s first directorial effort since 2016’s Fences, which earned four Oscar nominations including Best Picture. Can Denzel do it again?

According to Variety, Denzel will direct the Creed star in Journal for Jordan, which is based on the powerful memoir by Dana Canedy.  Adapted by Mudbound writer Virgil Williams, the film will center on the romance between Canedy and First Sgt. Charles Monroe King, who began writing a journal for his son while stationed in Iraq, in case he was killed while deployed there. Unfortunately, he would be killed by an IED blast in 2006. Canedy wasn’t satisfied with the government’s explanation of his death and would launch an investigation to uncover the truth.

Denzel has directed three films prior to this: Antwone Fisher, The Great Debaters, and Fences, all of which he had major roles in. He may find his way in front of the camera this time, too, but with a star as charismatic as Jordan there may not be a need.