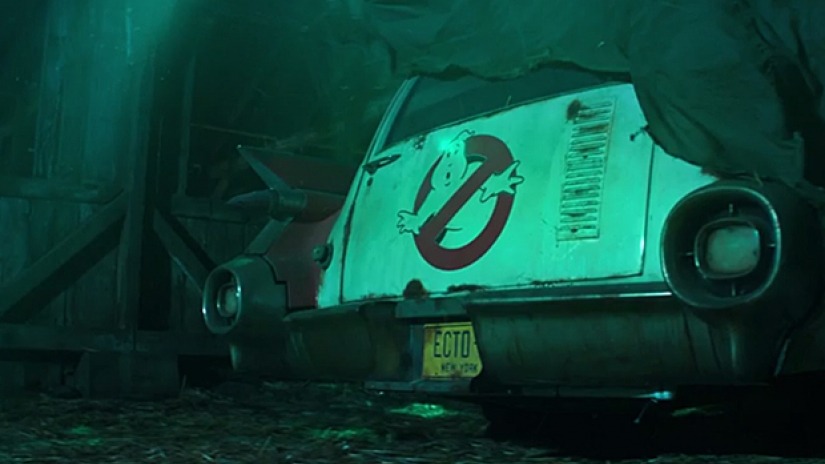 He might not have meant to, but Jason Reitman put his foot in his mouth yesterday with comments about his new Ghostbusters movie.  However inadvertent it may have been, his claim to be giving the franchise “back to the fans” came across like he was taking it away from women and returning it to the men who were the real fans. And the backlash was swift, enough that Reitman walked it back on Twitter….

“Wo, that came out wrong! I have nothing but admiration for Paul and Leslie and Kate and Melissa and Kristen and the bravery with which they made Ghostbusters 2016. They expanded the universe and made an amazing movie!”


I definitely got the vibe that Reitman was pulling a “dick move”, as Leslie Jones called it when the project was first announced. But to be fair, Reitman was very respectful at the time, and Feig doesn’t think he meant any harm at all. Feig took to social media to defend him…

“Jason was a supporter of mine at a time when I couldn’t get movies made. He has always been a true gentleman to me and a supporter of Ghostbusters: Answer the Call. I can’t wait to see his take on the Ghostbusters universe. Big love and respect to you, Jason. Your fan, Paul.”


So there you have it.  For now. Ghostbusters is going to be a hot topic from now until after Reitman’s sequel, and I maintain that those hardcore fans he’s appealing to will not appreciate his efforts.