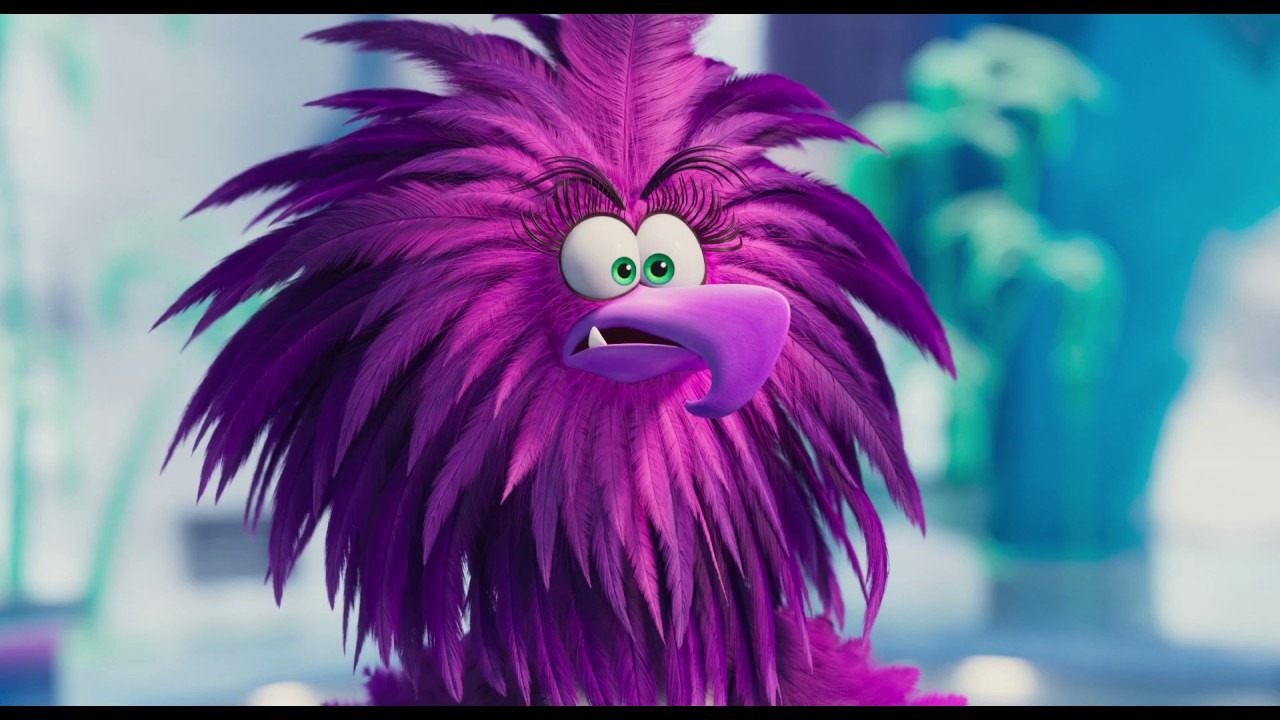 The Angry Birds are still angry, but now they’re also super cold. The Angry Birds Movie 2 arrives a few years after the first one earned $352M, which is probably a fraction of what the mobile game has siphoned away from addicted players. The new trailer doesn’t reveal much in the way of plot, but it does reference both Vanilla Ice and Game of Thrones, and that has to count for something.

To the sounds of “Ice Ice Baby”, the trailer introduces us to Zeta, the frigid new character voiced by Leslie Jones. The rest of the voice cast includes Jason Sudeikis, Josh Gad, Danny McBride, Sterling K. Brown, Eugenio Derbez, Zach Woods, Awkwafina, Lil Rel Howery, Dove Cameron, Beck Bennett, Bill Hader, Nicki Minaj, and Peter Dinklage who returns as Mighty Eagle. Also new to the cast is The Florida Project breakout Brooklynn Prince. She recently had a live-action role in The Lego Movie 2 so she’s finally getting her chance to be animated.