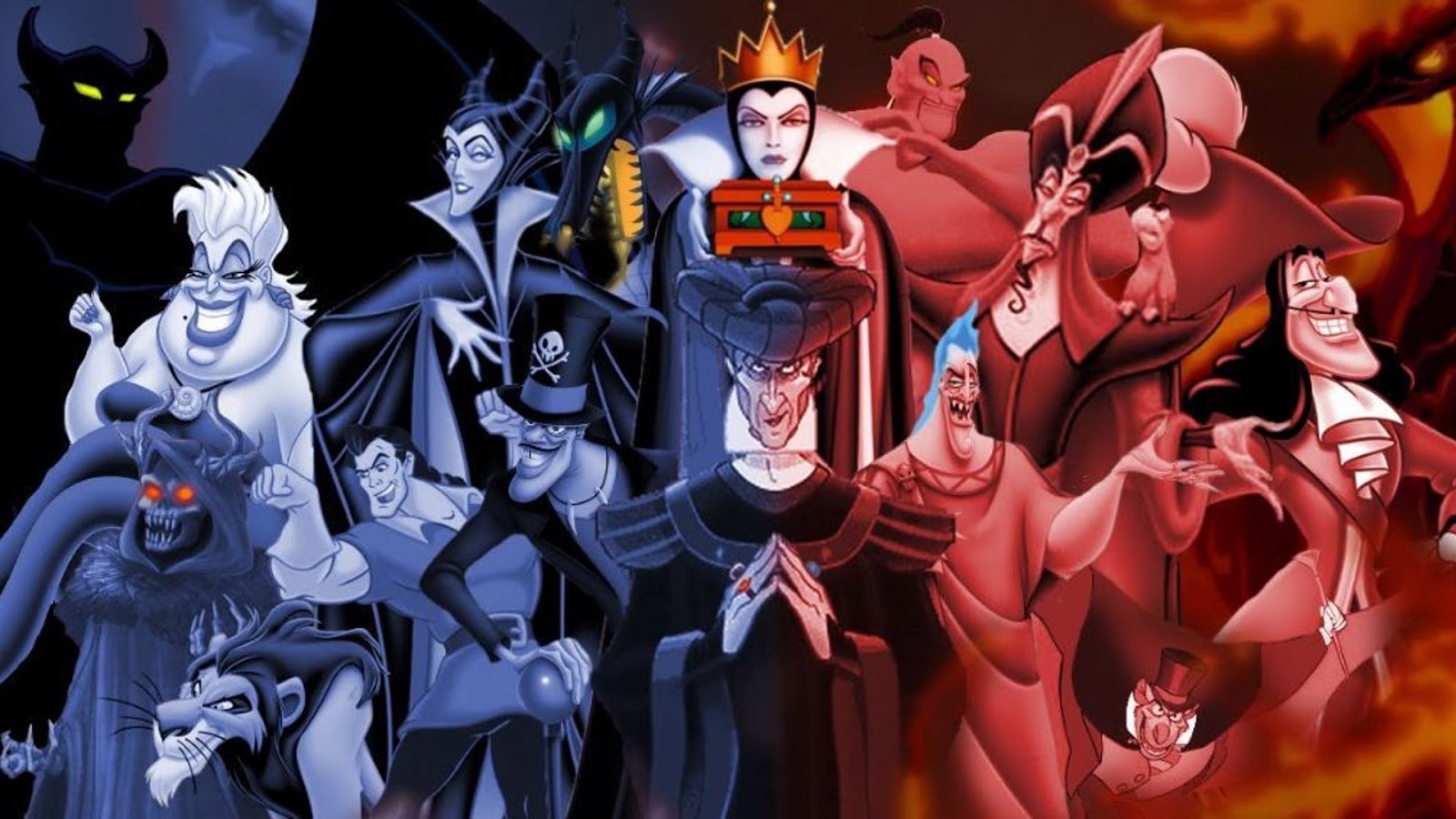 Disney has created some of the most memorable movie villains, be it live-action or animation, and they love finding new ways to use them. They had Angelina Jolie star in Maleficent, which sought to reimagine the Sleeping Beauty villain; a Cruella de Vil movie is also in the works, and the entire Descendants franchise is based on the children of Disney villains. Now they’re taking it to the next step as a Disney+ series is on the way.

THR reports that Michael Seitzman (Quantico) will write and produce a live-action Disney+ series titled Book of Enchantment, based on the five Villains novels authored by Serena Valentino. Each book focuses on one Disney villain, beginning with the Evil Queen, followed by the Beast, Ursula the Sea Witch, Maleficent, and finally Mother Gothel the villain from Tangled. Considering the success Disney/ABC has had with Once Upon a Time, it’s no surprise this is the template they’ll be going by.

So add this to the growing list of major projects headed to the streaming network which is expected to launch later this year.